Arranged Marriage is a sequel to Arranged Love. A couple, Shrey and Akanksha, whose alliance is setup by their families, find love after their marriage. Now they move forward in their married life, where they explore many flavors to this dish! They return back from their honeymoon and try to settle down in their daily life. Where Shrey gets busy in his office life, Akanksha gets bored at home. Soon enough, she experiences intervention of her cousin ‘Natasha’, in her marriage, and Akanksha spfeels as if Natasha is trying to break her marriage apart. Natasha, who is just 19 years old girl, is Akanksha’s maternal cousin, and she herself is in a relationship with ‘Jayant’, son of a political leader and the MLA of their state. What happens next? How money and power play their role in changing so many lives around? Read more to know… 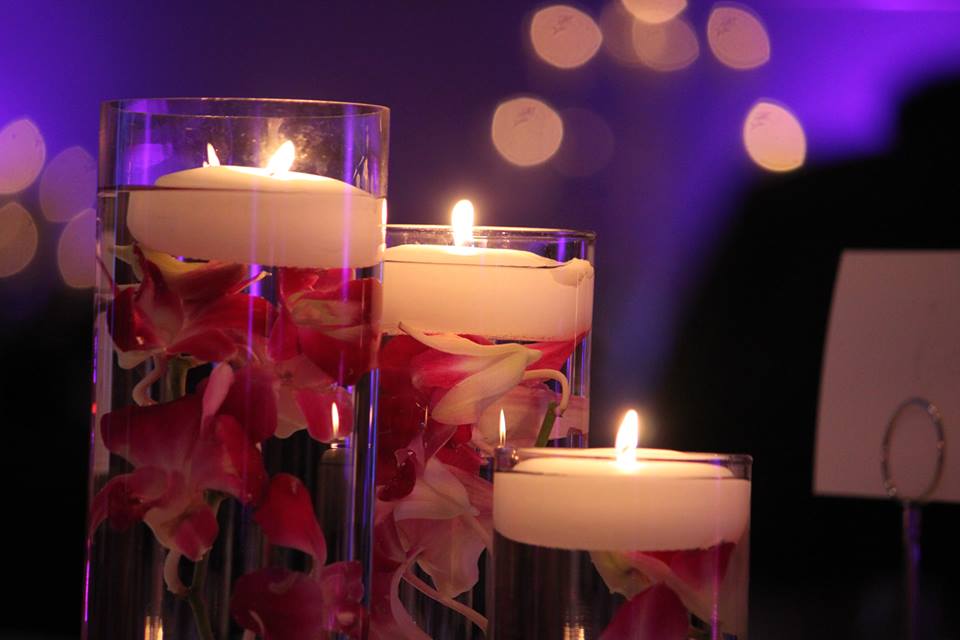 ‘How was your honeymoon? I’m waiting for all the spicy and sugary talks!’ Natasha asked Akanksha.

‘It was amazing, and you won’t believe…’

‘Shrey is so romantic yaar…’ Akanksha spoke so softly that Natasha almost judged that she was blushing.

‘Stop blushing! And come home soon, I want to see you, talk to you, and of course, hear your romantic and seductive stories!’ Natasha giggled.

She was still a college student, but she had had many boyfriends. She was completely opposite to Akanksha. Where Akanksha couldn’t even talk about being intimate to Shrey before marriage, Natasha had experienced that pleasure several times over! But Akanksha was not aware of Natasha’s wild side. She still considered her to be a kid.

‘Can’t you give me some glimpses of it over phone, sis? Please?’ Natasha pleaded.

Natasha told her to take care and visit soon, and she disconnected the call.

‘Who was my sweetheart talking to?’ Shrey came and hugged her from behind.

‘Phew! You scared me Shrey! It was Natasha, and mom is calling me home, please take out a day from your ever-so-busy schedule and please let’s go visit them, I miss them so much!’

‘We’ll go, for sure, but not this week, sweetheart…’

Shrey removed his shirt and threw it on the bed. Akanksha picked it up, buttoned it, and hung it inside his cupboard. Till the time she was back, Shrey’s pair of jeans was lying on floor, socks were lying near the bathroom door and shoes were lying under the bed.

Akanksha cleaned up everything, while Shrey took a bath.

‘Irresponsible…but I still love him…’ Akanksha smelled his shirt and kissed it.

Shrey was back from bathroom, totally bare, ‘Sweetheart where’s the towel?’

‘God! Shrey, where’s the towel? Cover it up, don’t stand like this…argh!’ Akanksha covered her eyes with her hands. Shrey yawned, scratched his head and jumped on the bed.

‘Here, I got the towel…oh my god! Shrey, get up, you’re spoiling the bed sheet, I just changed them few hours ago, and see, you’re wetting them…get up!’ Akanksha stood there with towels in her hand, while Shrey was sitting on the bed, motionlessly.

She threw the towels on his face and left the room.

‘Sweetheart…wait…’ Shrey kept calling her, but she was too annoyed today.

First, Shrey postponed and spoiled her plan of meeting her parents, then his annoying habit of spreading everything before going to bath, and then he spoiled the bed sheets. The day was worst for Akanksha, while Shrey was enjoying teasing her.

He got up lazily, slipped into a loose pair of pyjamas and went after his lovely wife. He searched the entire first floor, Akanksha was nowhere. He knew where she could possibly be.

‘What happened, sweetheart?’ Shrey entered the kitchen and saw Akanksha chopping onions as fast as she could.

Her eyes were red and puffed up, she was crying incessantly.

‘Leave it…’ Shrey snatched the knife from her hands and threw it in the sink.

‘I…am working…please…Shrey…’ Akanksha was sniffing and her voice was choked.

‘Why are you working? Can you tell me? Who allowed you in this kitchen? Wait…Verma-Ji!’ Shrey shouted and an old man in black suit came and stood in front of him. It was Verma-Ji, their faithful butler and chauffeur, who was working under Chauhan’s from past 25 years.

‘Why is she working here?’

‘Sir, ma’am said she wanted to make the meal…’

‘Madam is out for some work, Sir.’

‘Whatever, now I’m telling you. Do not, in any case, allow her here. She’s my wife and not some servant, understood?’ Shrey shouted and ran upstairs.

Akanksha rushed after him. She knew she has upset him more than he could tolerate.

‘Don’t you talk to me…’ Shrey turned his back towards her.

Akanksha silently hugged him. Her hands moved from his shoulders to his back and she wrapped him up in her arms. Shrey didn’t hug her back, but whispered in her ears, ‘I love you so much, sweetheart, but I can’t tolerate a single tear in your eyes!’

‘I am sorry, sweetheart! I am the one who’s annoying you since morning. But I guess I crossed my limits today. Akanksha, just understand one thing. You are not just Akanksha, but Akanksha Shrey Chauhan, now. And, Akanksha Shrey Chauhan, is no less than a celebrity. I don’t want you to work like a housewife, no! That’s not the reason I married you…I wanted a wife, not a housemaid. So behave like one…mom has strictly restricted you from kitchen till this, mehendi doesn’t vanishes away from your hands, and if she was here today, you don’t know what scene could have been created.’

Akanksha understood the privilege and responsibility of being Mrs Shrey Chauhan. He needed nothing from her, but just her love and care. For all his remaining works, there was anyways an army of servants in home.

‘One more thing, you’ll never work in kitchen, understood? We have world class chefs appointed in our kitchen, whatever you want, there’s the telecom, just dial number 9 and it will connect you to Verma-Ji, give him your order and it will be delivered in your room. That’s how it works here. We don’t make our own food, we don’t serve our own food either. You have to abide by rules…understood? I can’t see you getting pissed in the kitchen, just relax! If we are earning, it’s for our own comfort, okay?’

Akanksha was listening to everything like a curious baby. She had many questions but she saved them for later stage. It was just yesterday that she had returned from her honeymoon, and before her honeymoon, she hardly spent any time home, that she would know about the daily routines in the Chauhan-mansion.

‘Sweetheart, are you free tomorrow?’

‘I haven’t met the Mehra’s since long, and I was thinking to hold a meeting with my in-laws, shall we?’

Akanksha jumped and hugged Shrey. However naughty and annoying he could be at times, but in the end, he was her lover-boy who could do anything for his sweetheart!

‘Never cry, sweetheart…I can tolerate anything, but can’t see your watery eyes, it just breaks me!’