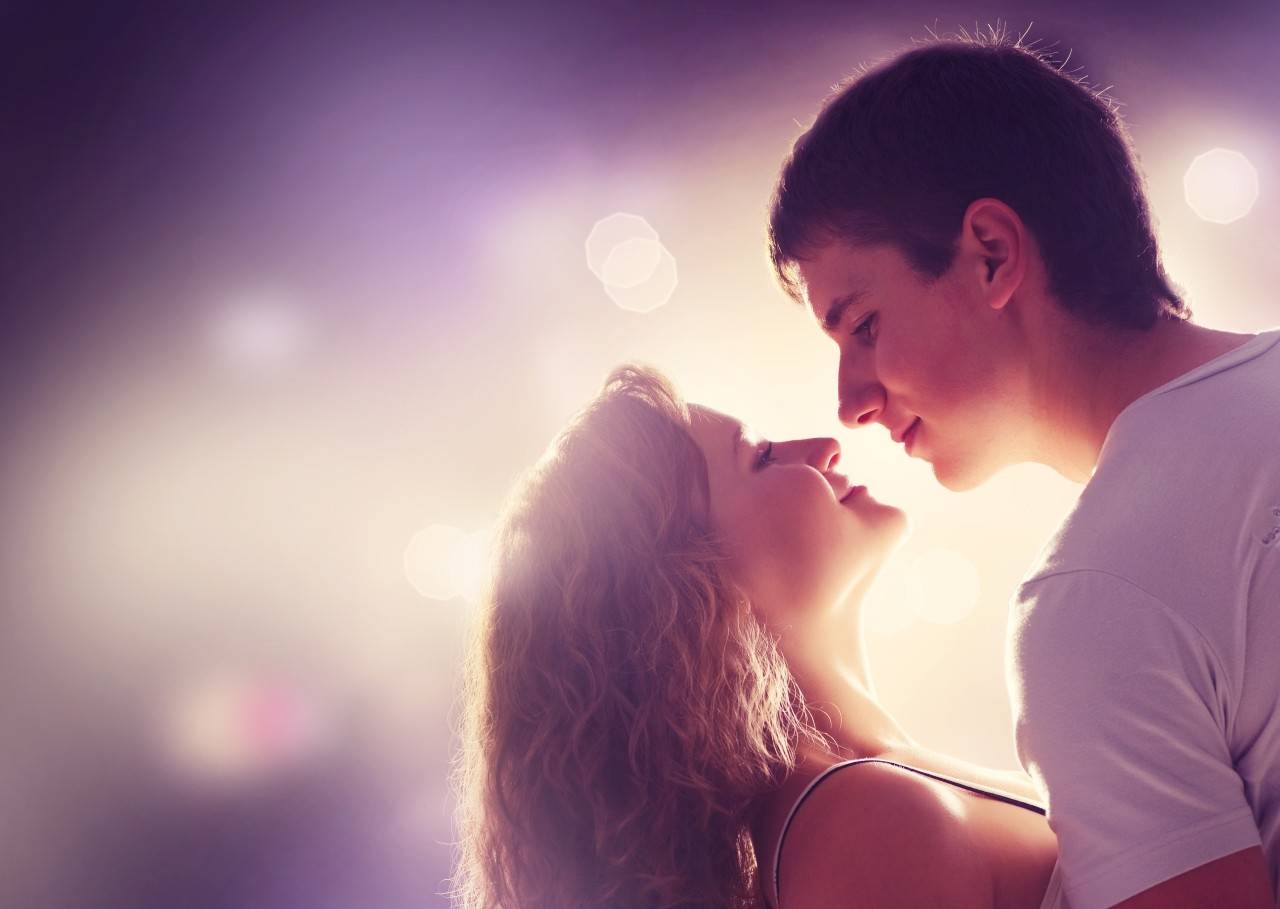 ‘Jayant Sahni, son of the MLA Yajur Sahni, made some shocking confessions when he surrendered to police, this afternoon. The police surrounded his home for almost two hours, and Shrey Chauhan was also spotted on the site. His presence is still suspicious, but what shocked everyone was the sudden surrender and that too, amidst all the hustle-bustle of elections. Here is what Mr Sahni has to say about his son’s surrender:’ a media reporter was telecasting the live show of Jayant’s surrender on TV.

‘Everyone makes mistakes, and I’m proud of my son, who came forward himself and surrendered for his past mistakes. He wants to have a new beginning in his life now…’ Mr Sahni wiped off his fake tears.

People had gathered in front of their home, and they were stoning and protesting, demanding a death penalty for Jayant.

‘We have the chairman of Women-Association of the city, let’s hear what they have to say about this political drama.’ The media reporter moved towards the protesting public.

‘This man is a rapist! Government is doing nothing, but saving his ass from past three years! We want a strict conviction for him. We won’t stop unless criminals like him are hanged to death!’ the public shouted in unison, ‘We want JUSTICE!’

Natasha switched off the TV. She was discharged from hospital within few hours and returned back home. Her family was still angry with her, but Akanksha was the one talking and consoling her since morning.

‘Everything is alright, sweetie…look at me!’ Akanksha held her face.

‘I’m sorry for everything, sister. I deliberately told Shrey about both of us meeting Jayant, so that you guys have a fight. This wasn’t something I wanted. I was so angry at you, because I thought you just want my relationship to end, but now I understand, how foolish I was…and how right you were!’ Natasha hugged Akanksha and cried.

‘Ssshhh…don’t cry…your body is still weak and needs some time to recover. Don’t feel low, everyone is with you, and your parents? They’re just a little angry, that’s all.’

‘I promise you, Akanksha, that I’ll never come into a relationship with any guy now. I’ll go by my parent’s choice, I promise…’

‘Natasha…sweetie! It’s not about love marriages. It’s about taking care of yourself and understanding the value of your body. If you find out a good, responsible and sensible guy for yourself, nobody would have any problem. If the guy loves you unconditionally, why would we prevent you from dating him? But being blind in love, and giving up yourself for someone who’s not worth it? That hurts us more than you, sweetie…’

Natasha nodded. She now understood how deep wounds she gave to her family and her sister, in the blindness of her relationship with Jayant.

The door bell rang, and Natasha’s mother opened the door. It was Shrey.

‘Hello, Aunty!’ Shrey touched her feet and went inside.

‘How are you my lovely girl?’ Shrey held Natasha’s hand. She looked weak, but she managed to smile with the remaining energy she had.

‘I’m okay, Shrey, and I’m sorry…’ Natasha looked down in shame and guilt.

‘Hey! Don’t be! Instead be happy that you’re safe and healthy. What about a party tonight?’ Shrey winked at Natasha. Akanksha looked at him with a stare. He knew that the idea of a party wasn’t cool, since Natasha was going through the toughest phase of her life. But still, he wanted a smile on her face. Shrey had anyways came to get Akanksha.

‘Come, Akanksha…let’s go and Natasha, you take proper rest and diet. Be sure of your medicines and get yourself fit and fine within 2 days, I’ll be hosting a party for you!’ Shrey swayed her hair, held Akanksha’s hand and they went away.

Natasha’s family was keeping a strict account of her phone-calls, her friends, her visitors and her father was still not talking to her.

‘Daughter, what you did has brought a lot of shame and disgust to our family. Thankfully, not much people know about this! Thanks to Shrey and Akanksha for handling everything so sensibly. Now you know how selfless is Akanksha and how mean and selfish are you?’

Natasha started crying, her mother hugged her. Whatever happened, she still was her baby, ‘I’m glad you’re safe and sound. Consider it as a last warning, Natasha! If anything happens after this, your father will kill you, and you know it better than any of us.’ Her mother stared into her eyes.

Natasha nodded. She knew that things went out of control this time, and she swore to herself that she won’t ever indulge physically with any guy in future.

Things were finally settling down and falling into places. Shrey and Akanksha reached home tired.

‘Take a bath and get ready, we’re going out!’ Shrey removed his shirt and threw it on the bed as usual.

‘Wear that red dress that you wore on our first night in New Zealand. You looked sexy!’ Shrey winked and removed his pants.

‘Are you listening to me, Shrey? Where are we going?’

‘I’ll be back in five minutes, and I want you dressed up!’

‘Are you going to answer me?’

Shrey banged the bathroom door shut. Akanksha knew, arguing with this man was pointless. He was a stubborn bitch, and he will make her do whatever he wanted to, at any cost! She started searching her huge wardrobe, and somehow hunted down that red dress, Shrey wanted to see her in. She got ready and Shrey got out of the bathroom.

‘Shrey? You’re not wearing anything, you want to go in a towel?’

‘It’s your responsibility to dress me up! Why have I married you? Tell me?’

‘ARGH!’ Akanksha outraged and brought Shrey’s clothes. She buttoned up his shirt and dressed him up like a baby.

‘Now, shall we go?’ Shrey held her from her waist, and walked her towards the door.

‘But where are we going?’

‘First come, and sit inside, I’ll tell you…’ Akanksha sat in the car and Shrey closed the door. He came and sat on the driving seat and the drove off.

‘Now will you tell me where are you taking me?’

‘Aren’t you scared? I may rape you!’ Shrey looked at her through the corner of his eye.

‘Yeah, yeah! You don’t need to drive me off to a far off place to do that. I live with you 24/7, Mr Husband! Our bedroom would be more comfortable, don’t you think?’ Akanksha mocked!

Shrey laughed, ‘You remember our first un-official, arranged-date when we went to that coffee shop? And you were scared to death that I had to move out of the car and talk to you through the window?’

They both shared a hearty laugh. Their story was so weird, and yet it turned into a successful marriage.

‘We are going to a night-club! You always say you haven’t tried vodka shots? You’re going to try some, tonight!’ Shrey said, but Akanksha didn’t respond. He looked at her.

‘SHREY…’ Akanksha screamed, held her stomach, her eyes were filled with tears, and her hands were turning hard and blue. Shrey immediately made a U-Turn and rushed to a hospital…