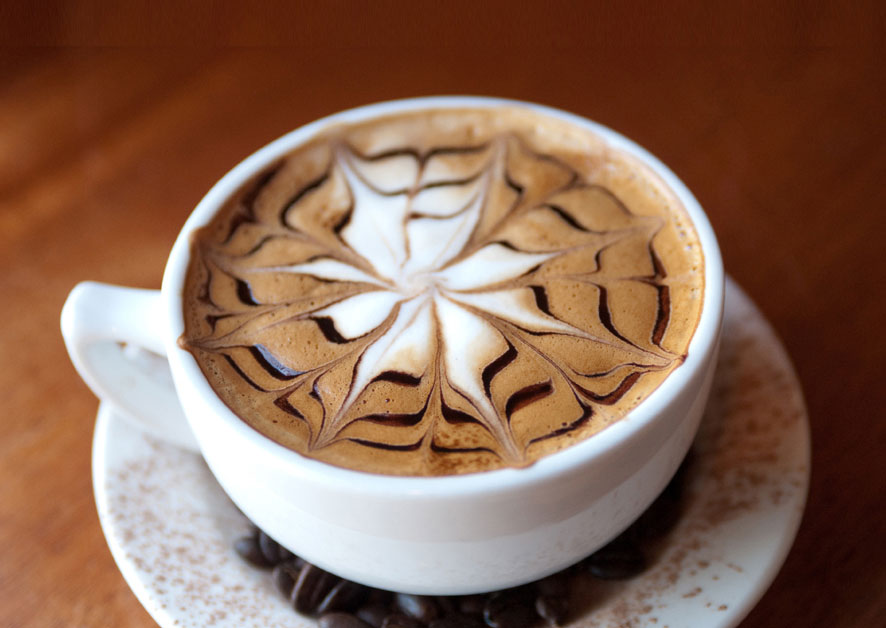 ‘Sorry Ma! I couldn’t hide it from you anymore…that’s why I’m telling you everything…’ Akanksha started conversing with her mother, and within a few minutes, she narrated the entire story of Natasha dating that rapist.

‘Jesus! She’s such a shameless girl, I’m telling everything to Sheetal, right now!’ her mother picked up the receiver of the landline phone, and punched some numbers, while Akanksha snatched the phone from her hand, and cut the connection.

‘Mom, please don’t make a foolish decision in haste! If we’ll keep telling everyone about this thing, it may make her turn against all of us, which isn’t going to help us, or her!’

Akanksha’s mother gave it a thought, her daughter was right, things may get rough.

‘We have to work with caution, it’s like walking on a slippery ground. One step in haste and you can fall…’ Akanksha said.

Her mother smiled, ‘I know who’s speaking behind you…’

‘This wisdom, intelligence, everything is gifted by Shrey, isn’t it? My daughter was just a little innocent child a few months back, right?’ Akanksha’s mother pulled her cheeks.

‘Say, daughter. Don’t be afraid.’ She placed a comforting hand on Akanksha’s arm.

‘Mom…actually…last night, I saw Natasha, watching me and Shrey from my room’s door-side window. She kept standing there till I stepped out to check whether it was real or I was hallucinating, and to my surprise, it was Natasha only.’

Her mother had no words to comment. It was a disgusting thing to peep into someone’s privacy and that too, a newly married couple.

‘You want me to talk to her myself?’

‘No! NEVER! Just don’t even give a hint that you know anything, right? Me and Shrey can handle everything, but I was feeling so alone and tensed, so I shared it with you. Promise me, Ma, you won’t share this thing with anyone…ever!’

‘Of course, I promise dear.’

Akanksha got up, climbed up the stairs, and reached the corridor of her room. She saw a familiar pair of stilettos placed near the door mat of her room. She went closer to see, it was Natasha’s footwear. She rotated the door knob to open it, but it was locked. She tried giving it a few more turns, but in vain. She started knocking furiously.

Natasha opened the door in a jerk. She slipped her feet into her heels and walked out of the room.

‘Hey, you! Hold on…’ Akanksha stopped Natasha midway, ‘What were you doing in my room?’

‘I was here to take my wallet, I forgot it yesterday in your room. I even came last night, but I stood at the door for several minutes, thinking whether I should knock or not, you and Shrey, last night…were…so I decided to walk away instead of disturbing you both.’

‘Really? And you got it? Where is it? Can I have a look?’ Akanksha demanded a proof.

‘Here…’ Natasha took out a small black leather wallet from her pocket.

‘And why were you inside my room without your heels?’

‘Because Shrey was sleeping, I thought not to disturb him with the tik-tok and walk without any noise.’

Akanksha peeped inside the room, Shrey was sleeping on the bed.

‘Then why was the room locked?’

‘It got accidentally stuck. I just went a moment ago, and the time I picked up my wallet, you were here knocking on the door. That was the time I realized that it’s locked.’

Her every reason seemed valid now. Akanksha was still suspicious whether she was making up all of this, or actually this was the truth?

‘Anything else? Any more questions if you want to ask or any more doubts if you have on my credibility?’ Natasha asked Akanksha.

‘It’s not that…come…’ Akanksha, still being soft hearted, took her in the guest room.

‘Sweetheart, you’re like a daughter to me, since our childhood, I’ve kept you like a baby. I can’t tolerate whatever’s happening to you now…I can’t see you getting hurt…’

‘Please Akanksha…enough! I know you have an amazing and loving husband, who caters your every need, but that doesn’t means you feel jealous of me or pray for my breakup. Jayant is equally good and kind-hearted. I’m going to meet him today at a coffee shop. You can come along, I’ll introduce you to him…’

Akanksha thought for a while. Was this the only way to know the man? She knew that if Shrey would know anything, he’ll kill her, because that man wasn’t only on Shrey’s personal hate-list, but a most-wanted criminal too. But for the sake of her sister, she decided she’ll go and meet him.

‘Okay…let’s meet your guy, and let’s see whether he actually deserves you or not! But, Natasha…promise me, you won’t tell Shrey anything about it…’

Akanksha got up and just brushed her hair. She told her mother that they were going for some shopping. Soon they reached the coffee shop and the guy was already waiting for Natasha.’

‘Hey, beautiful! You didn’t tell me you were bringing a guest along? How are you gorgeous?’ Jayant held Akanksha’s hand. Akanksha pulled back her hand in an instance.

‘She’s my cousin, I told you about? Akanksha, remember?’

‘Akanksha…oh! Mrs Chauhan…so you’re the one! It’s a pleasure to meet you, believe me!’ Jayant was being extra sweet to Akanksha. She was already suspecting something cooking up.

It was the first time in her life, that Akanksha was meeting some guy in private, apart from Shrey. Shrey was the only guy she went on dates before her marriage, and if he’ll come to know about any of this, she knew it will create a problem. But she was there for her sister anyways.

‘Oh! Call me Jayant, please…you and I are of same age I guess, too bad you got stuck with a guy so much elder than you…haha!’ Jayant tried to mock, but Akanksha felt offended.

‘Please don’t mind, Jayant has this habit of cracking silly jokes.’ Natasha laughed, but Akanksha was still not amused.

‘I think we should go…’ Akanksha said, and her phone rang. She pulled it out from her bag, and was shocked to see Shrey’s call.

Nervously, she picked up the call. She had never lied to him before about anything, and she was pretty sure that this time, she’ll be caught, still she tried to remain as calm as possible.

‘Hey, Shrey! Sweetheart, you woke up?’

‘What’s wrong with you?’

‘You’re calling me ‘sweetheart’ today, for a change?’

Akanksha was relieved, ‘Uh, nothing, I was just here in Omaxe mall, shopping with Natasha…’

Shrey’s tone was scaring the hell out of her now.

‘Sweetheart, you have to come home, right now, I want to talk to you…since when you started lying to me?’ Shrey said and disconnected the phone.