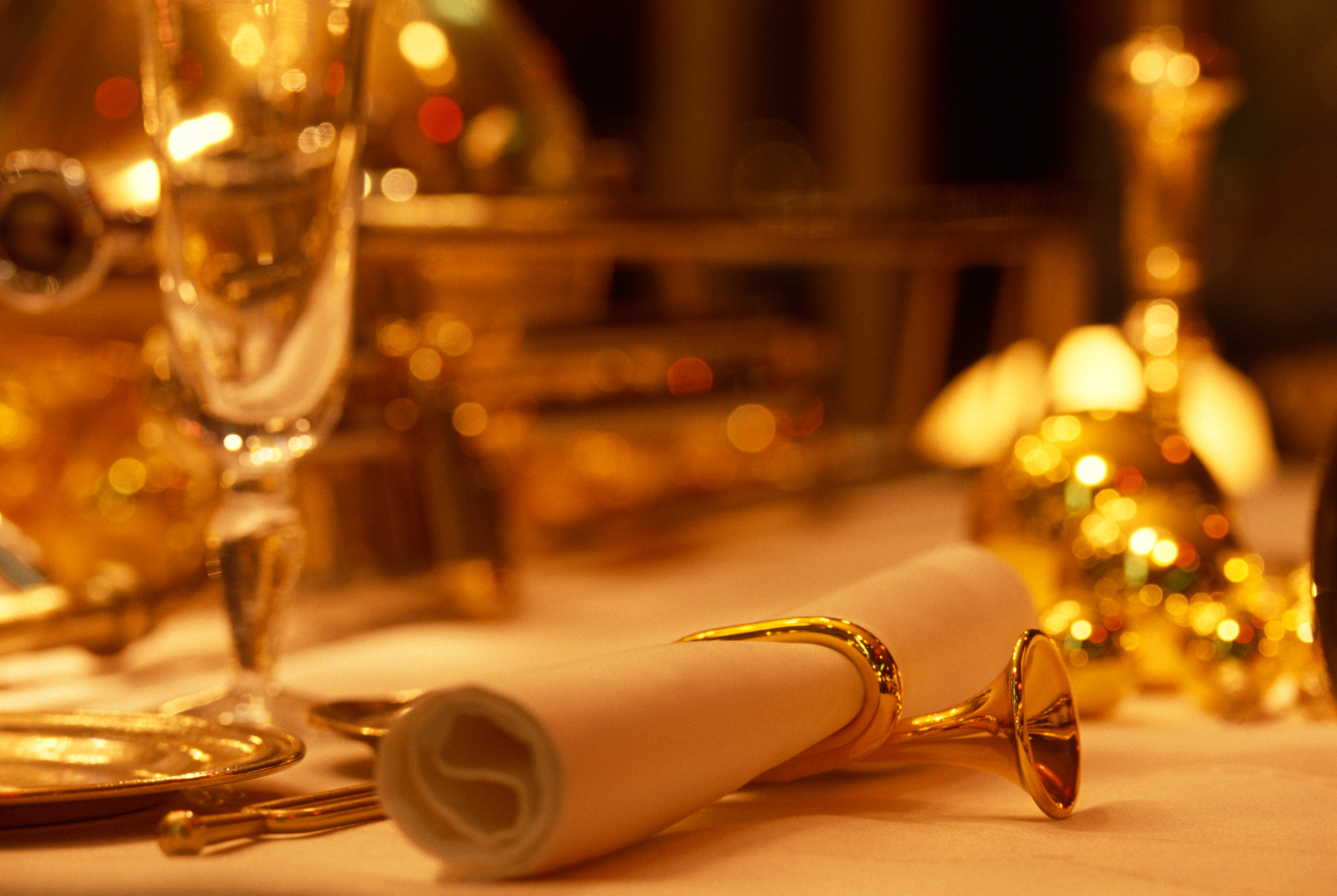 ‘That’s it!’ Akanksha wiped off her tears, and her mother-in-law hugged her. She told her the whole story of Natasha, that rapist boyfriend of her, Shrey’s annoyance and sudden disappearance, and everything that concerned her from past week!

‘You should have told me everything earlier, dear! I’m always there for you…if you need, we can talk to Shrey’s father about…’

‘NO! Please mom, don’t tell dad anything at all, please! Even my father doesn’t know this thing, because if he comes to know, Natasha will be killed. They are not against love marriages, but they are definitely concerned about the life of a 19 years old, foolish girl, who is only spoiling her own future!’

‘Hmmm…I understand! Moreover, these gents can’t understand anything the way we do. They can only make conclusions and harsh verdicts and take a decision entirely with their brains and not their hearts.’ Anjali said, ‘Don’t worry, I won’t tell Shrey’s dad anything. If there’s anything else that’s bothering you…feel free to tell me! I’m like your own mother…don’t be scared or afraid of anything, consider me your friend.’ Anjali placed an assuring hand on Akanksha’s head and swayed her hair.

Akanksha felt so relieved after talking to Anjali. She felt as if some burden was removed from her shoulders. Akanksha then called up her mother, and told her how Natasha was responsible for Shrey and her fight and Shrey’s sudden trip.

‘This is the limit now! You should not sit quiet, daughter. This is not the way you can let her go, this time she has crossed all the lines. Save your marriage before any new drama prevails!’ her mother advised her.

She told Akanksha to stop thinking or worrying about Natasha anymore, and rather focus on her own marriage, which is already tied by a loose and weak thread of trust. Shrey and Akanksha’s bonding had just begun, they barely know each other, and there was still a lot to be discovered. Any kind of disturbance at this stage could prove to be fatal to their already shaky relationship. Akanksha understood, but inside, still she was willing to help Natasha somehow.

In the evening, Natasha called up Akanksha, crying and sobbing badly over the phone.

Akanksha knew something was seriously wrong this time. She rushed to her home immediately by informing Anjali of the sudden emergency. Anjali informed Shrey, who was working in office. Akanksha reached her home.

‘Mom, where is Natasha? Is she here?’

‘Yes, she is. Sheetal called up asking for her, but Natasha said she wanted to stay for a few more days. She’s up in your room, what happened?’

‘She called me up crying…I’ll talk to you later, right now I need to speak to her.’ Akanksha rushed to her room. Natasha was in her room, crying and weeping in a corner.

‘My life is over…Akanksha…I’m gone!’

‘Jayant broke up with me…and he also found a new girl…’ Natasha hugged Akanksha and cried.

Akanksha was relieved and left out a cold sigh. Inside she was so happy that she wanted to throw a party right now.

‘It’s okay sweetie…you’re a strong girl, right? You can’t break down like this, you’re everyone’s motivation, and you have to move on! We all told you that the guy isn’t right, but you were the one sticking on with him…now move on darling! Come-on…’ Akanksha made her realize that she was a strong woman, and she still had the strength to move on and find a new love. Besides, she was happy for her sister’s breakup, after all, the guy was a proved criminal!

Akanksha called up Shrey who reached her home, and they both took Natasha along with them for a dinner, to make her happy.

‘Tonight, the most beautiful woman in this restaurant will order!’ Shrey passed on the menu card to Natasha, who was sad and gloomy, sitting quietly with teary eyes.

Natasha held the menu card sadly, and started flipping over the pages. Her eyes were glued to the menu, while her mind was roaming and wandering somewhere else. The glimpses of her relationship with Jayant were flashing one after the other. She was recalling her previous dates with him, and she felt as if her entire life had come to an end.

‘I don’t want to eat anything…I’m full. You guys order, please!’ Natasha placed the menu over the table.

‘Fine, we’re also not eating then!’

‘Please, don’t do that! No, Shrey…please order something…’

‘You’re the one responsible for our dinner tonight. If you want us to eat, you have to order!’ Shrey placed the menu card in Natasha’s lap. She picked it up and started reading the recipes of various exotic-sounding dishes. Some were so exotic that she hadn’t heard the name before.

‘What’s this? Shitake and babycorn in worchestershire sauce? I haven’t heard of this thing before!’

‘Okay, and what else?’ Shrey noted that weird sounding dish and mentally prepared himself to recite that long name when the waiter comes to take their order.

‘No, Shrey! I’m not ordering this, I’m asking if you’ve ever tried this thing before?’

‘Fine, we’re not ordering anything we’re not sure about, let’s order some regular dishes and snacks then…well, wonton soup, shanghai-rolls, cheese corn roles for snacks, and will order the dinner later! Fine now?’ Natasha placed the menu card aside with a smile sticking on her dull face, like a fading star in the night sky.

The snacks arrived within a few minutes, and everyone started munching with some light hearted talks. Shrey was constantly trying to make Natasha laugh with his sense of humour. People around them were laughing by hearing Shrey’s jokes, but Natasha only managed to smile. There was something else, bothering her. Suddenly, she got up.

‘Excuse me, I need to use the rest room…’ Natasha walked away.

Around twenty minutes passed but there was no sign of her. Akanksha got worried, and she followed her steps to check on her. Within a minute, Shrey got a call.

Shrey disconnected and rushed towards the ladies restroom. He picked Natasha up in his arms, and they took her to the hospital.