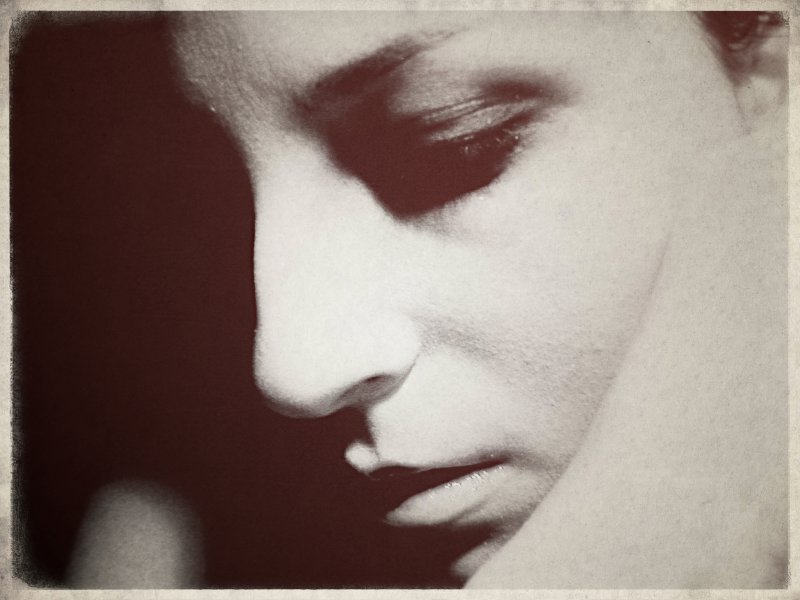 ‘Relax, Shrey!’ Akanksha was trying to calm him down. She held her head, as her sleep had been disturbed by Shrey in early morning.

Shrey was walking briskly in his room since the news of Jayant’s disappearance hit him. He was sure that everything was a cleverly planned game. Mr Sahni himself helped Jayant in his sudden desertion.

‘I will find that bastard anyhow!’ Shrey wore his shirt and slipped his feet into a pair of slippers.

‘Before Natasha has an abortion, this bastard has to be behind the bars, Akanksha!’

‘But, listen to me…SHREY!’ Akanksha’s voice faded as Shrey walked out of his room. Both his parents asked him about his haste, but he ran away, ignoring everyone.

‘How would I know? Before I could ask anything he rushed away…’

‘Mr Chauhan…please look into this matter.’ Anjali asked Shrey’s father to keep an eye on their son. Getting yourself involved in a political frame and that too at the time of elections was a dangerous thing.

‘Rajendra, follow Shrey, he’s in his black Audi.’ Mr Chauhan made a few calls and immediately, the people at force came into action. Shrey was provided with immediate assistance and security.

On the other hand, the MLA, Sahni was sipping tea in his garden. He heard some kind of noises in front of his home.

‘What’s going on? Just check it out…’ a few men ran away towards the main gate, on his order.

Shrey broke into his house and confronted him face to face.

‘Where is your son? I told you it won’t be difficult for me to get him arrested if he refuses to surrender today morning, and now he’s gone? Vanished? What happened to him? Did he evaporate?’ Shrey’s anger could be sensed through his voice.

Sahni was still comfortable and at ease, ‘Listen, son. Let’s talk…come inside…’ he took Shrey to his private room.

‘I am a minister, and elections are very near. You don’t understand how important it is for me to maintain my image in these days. Any more allegations and it will affect my post, my votes, my leadership and my party. Many people have invested in me, many business people have promised me money on the name of party-funds, there’s a lot more to everything than you think. Jayant hasn’t disappeared, but he is hiding in one of our farm houses, which you won’t be able to track in years to come. It would be better if you drop this matter now, and I promise you, he will surrender as soon as the elections are over.’

‘You think I came here for your entertaining explanations and excuses? I want his arrest within next 6 hours, or I’ll make sure that I pull out every single rupee from your party fund that you have been promised on the name of donations! I also know that the payments haven’t been made, and the few cheques you have collected, they don’t matter much, and you also know that!’

Shrey showed him his phone. He had the numbers of almost all the managers and CEOs of the local companies and even the small time businessmen who invested in Sahni and his party.

‘Almost all companies are tied up with the Chauhan’s in one or the other way. A few phone calls won’t cost me anything, and you’ll be ripped off within seconds!’

Shrey dialled the first number, and Sahni started pleading him, ‘Listen, listen…we can negotiate if you want, don’t do this!’

Shrey knew, money was the only trigger he could pull, to get his job done. His aim hit the bulls-eye this time!

‘Try fighting elections without money, or get me Jayant right now. I give you one hour, and I want him here, in front of me.’

‘Have you heard the about that thing, called ‘Chartered-Planes’?’

Sahni looked at him with a strange expression.

‘What are you looking at? Go get your molester and get me a sandwich and some juice! I didn’t have my breakfast, thanks to you!’

‘Fine…’ Sahni moved out and made a few calls. Shrey lied down on the bed with his slippers on. Within a few seconds, the food arrived in a fancy platter. He called Akanksha while munching some snacks.

‘Natasha is fine, her operation is within one hour. Are you okay? Where are you?’

‘I’ll talk later, I’m fine, don’t worry about me, you just take care of Natasha and keep updating me about her health on text. Don’t call, no matter what happens, just don’t call!’

‘Okay, Shrey…but what are you doing? Are you eating? Where are you?’

Shrey disconnected. He knew Akanksha’s questions won’t ever end, and his purpose was something else, and not gossiping with Akanksha. His wait came to an end, and Jayant reached via chartered plane.

‘Don’t call me brother, you’re a fucking bastard and I’m not related to people like you!’

‘I can do anything you want me to, but please, elections are on the head, we are already stuck up in so many cases, the Income-Tax Department has confiscated our properties and I hope you understand…’

‘No, I don’t, because we don’t work in illegal manners. We don’t rip off public wealth and property for our own benefits. Now listen to me, carefully and quietly. I want your surrender within 30 minutes, and I’m not ready to negotiate. If you think you can kill me and get over with it? Try that, and the entire army of security personals surrounding your house will desert this place within seconds. You have no choice, fucker. Police is right outside, make your surrender and admit that you are guilty!’ Shrey tossed a grape that landed straight in his mouth, ‘Now come-on!’ he got up from the bed, pushed him apart and went out.

Mr Sahni entered the room, and asked Jayant about Shrey’s demands. They were stuck from every side now.

On the other hand, Natasha’s operation was successful. She got rid of the unwanted foetus and returned back to her normal life, with a vow to never get into any relationship, ever again…