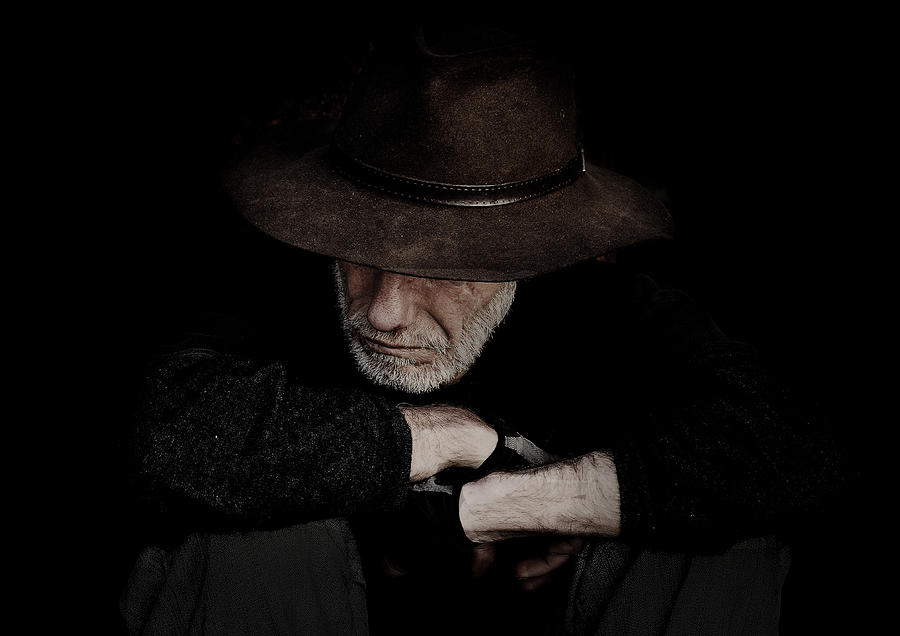 Seeing your father after 15 years, and seeing him as an entirely changed man, isn’t a delight! I was horrified at first, and depressed later. It wasn’t because my father was now a Muslim, but because he cheated upon my mother and left us to die. He had clearly grown old. The fine lines spread all across his face, were shying away in guilty.

‘How are you?’ I spoke after a minute long silence.

‘I’m good, how are you, Kavya? It’s after such a long time that I am seeing you!’ he said with teary eyes. He was crying.

‘Why have you called me here?’ I couldn’t stand his presence for even a minute more. It was suffocating and depressing. I wanted to run away immediately.

‘Because I deserve one chance to narrate my story.’

‘You are right. I deserve all the rudeness from you. After what I did, I don’t deserve to even live, but I would have preferred to cheat upon my wife and leave my kids, than seeing everyone die!’

‘Fifteen years ago, when you were just 8 or 9 and your younger sister might be 4 or 5, I got a threat mail from a woman. She threatened to kill you and your mother, if I didn’t agree to become her slave.’

‘She asked me to be unfaithful to my wife, behind her husband’s back!’

‘And you agreed?’ I wasn’t believing a bit of his story! No Muslim woman can do that knowing that the husbands are so strict and particular about their religious vows and rules. A man is allowed to marry four wives, but a woman who cheats is killed. And no woman would have done that behind her husband’s back knowing what the consequences of this crime would be.

‘You might be thinking I’m lying, but you need to open your mind for a while. Her husband was a great political figure at that time. Fifteen years ago, Hussain was in power and totally intoxicated by it. He seldom came home, his affairs with multiple women kept him away from his wife, who was a desperate bitch!’

‘Hussain’s wife? What the hell?’ My head spun, and I felt like someone slapped me across the face. Was I hearing right? Was my father involved with Zakir and Abbas’s mother for all these years?

‘Yes, Hussain’s wife. I worked in a chemical-company that was owned by them, and she would come there often to meet the management and check if everything was running fine. The company was disposed-off by Hussain when there were huge losses in the year 1999. His wife no longer had access to visit the company, or meet the employees. So, one day I got this weird letter from the Hamidi-house, demanding to see me at their residence in the evening. I told your mother about it, and she asked me to visit them! She thought it was a new job opportunity maybe. I was jobless after all. I didn’t want to miss it, so I went there.’

‘And…?’ I was curious to know what happened ahead.

‘Do you want to eat something? You might be hungry?’ he asked out of courtesy.

‘No, father. I’m perfectly okay, and I don’t want to eat anything. Please continue…’

‘What’s her name? Stop calling her Hussain’s wife!’ I wanted to hear it from him.

‘Nadira. She was a gorgeous woman, but the wife of my boss. I respected her but never even looked at her in any wrong manner.’

‘The story. I don’t want your justifications.’

‘Alright…she asked me to…’ he stopped.

‘Asked you to what?’

‘Let me at least get some water for both of us…’ he got up and walked towards a dirty counter. The man placed two glasses of water and father brought them. I then realized that the pathetic café had no waiters at all! It was all a self-service one. But I didn’t care about it anymore. I wanted to know what happened ahead.

‘She asked me to cheat on your mother!’ father said and gulped down the entire glass of water. I could sense how nervous and scared he was. It was the first time he was discussing an adult matter with his grown up daughter. Maybe he still thinks I’m an eleven year old girl, whom he left over a decade ago!

‘Of course NOT!’ he was angry, ‘How can you think so lowly of me? Nobody knows the truth and I asked your mother to keep this secret, a secret from both of you.’

‘Yes, you and your sister, and your mother was pregnant with my son. I didn’t want any of my kids to know what happened to their father. Nadira threatened to kill my family, my daughters and my pregnant wife if I didn’t agree to her demands. I had to agree. I was made to agree. I had no other choice. I couldn’t just let her kill everyone!’ and father broke down. It was the first time I saw him this weak in my life. He was a strong man, as my mother told me.

‘I know. Nobody can. But this is the truth. Nadira had a full-fledged on-going affair with me, behind Hussain’s back and soon she was pregnant too.’

I immediately got up from my chair, as I couldn’t digest this horrible information. I rushed to the washroom. There I was, looking at myself in the half broken mirror. I felt disgusted. I puked in the commode right next to me.