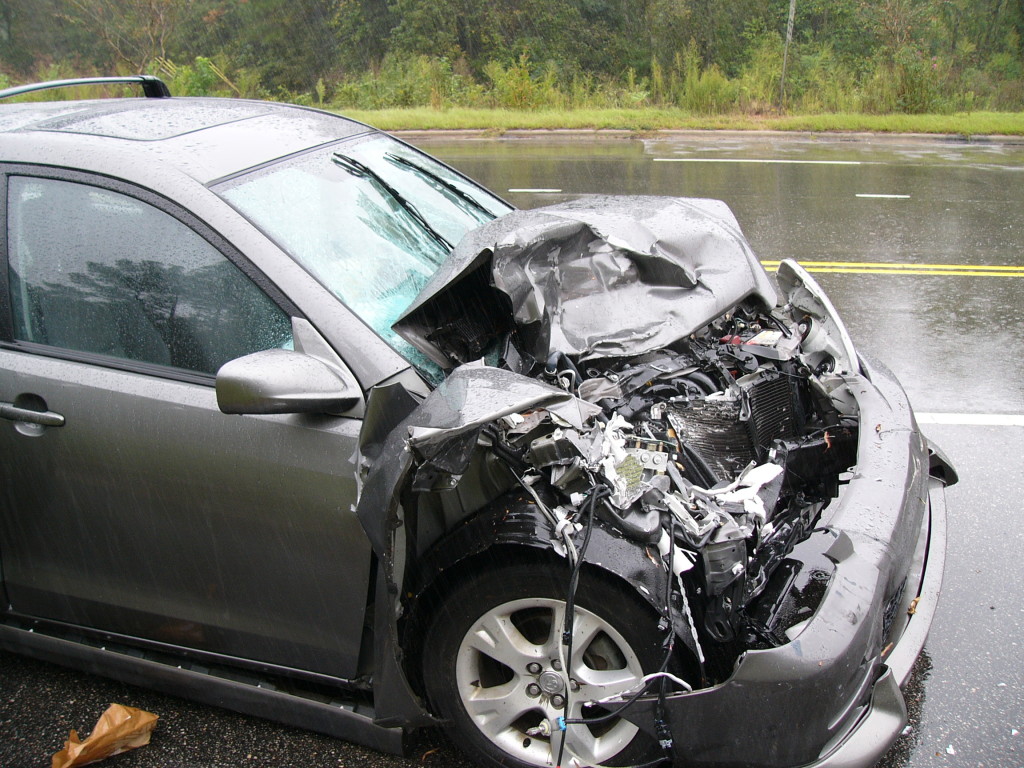 Zakir’s victory was an expectation among people of his party, but a shock to Afzal, who had believed in the public for the first time in his political career. His faith was shattered as the results were announced and there were celebrations in Zakir’s palace, despite his father’s death!

Two deaths in one day were surely a blow to every Kashmiri, and there were speculations of Zakir resigning from his newly attained CM post, that he had recently won with cheating and forgery; and shifting abroad permanently with his younger brother – Abbas. Afzal couldn’t be happier. He was waiting for the snake to leave his hole so that he could shut it down forever!

‘Is there any confirmation yet?’ Afzal asked his right hand man.

‘No Sir, just rumours. Maybe he decides to stay and rule, but people say…’

‘I don’t want to know what people are saying, I want the inside news, as soon as possible, so that I can prepare to address the people.’

‘Sure Sir…’ the man walked out knowing that only a valid piece of information would impress Afzal at this point.

‘Mr Afzal, there’s something I would like to share with you.’ I knocked the door as I placed one step inside.

‘Sure, come-in.’ Afzal was ruffling through his files and folders and it looked like he was finding something.

‘Have a seat…’ he said without even looking that I was already seated.

‘Oh…’ he finally looked, ‘So, what’s the matter?’ he folded his hands.

‘You can call me Afzal, I’m not a ‘Sir’ to you.’ he smiled. It was the first time I had seen him smiling and in a good mood, maybe Sana’s death relieved him of a big political insult. He didn’t even attend her funeral, only Yusuf and his family were present there.

‘Afzal, actually, I told you about my father, right? That he was working at Zakir’s home since last 15 years. Actually he tried to attack me for the video that you leaked last week. He isn’t my father anymore. He is their man now, and till the time I was supposedly working with him, he told me some secrets, secrets that are too dark to be revealed.’ I was scared inside. Trusting anyone was a danger-sign in this place.

‘It’s about my family, and my father, and Zakir’s younger brother Abbas.’

‘Abbas is my half-brother.’ There. I said it. Afzal couldn’t speak anything for the next minute, I’m sure he was shocked beyond his wits.

‘What the fuck are you talking about?’

‘Abbas is my father and Zakir’s mother’s illegitimate child. I don’t know if it is truth or my father told me this so that he could win my trust. I honestly have no idea about it’s authenticity.’

‘Then why are you telling me this?’

‘Because it might be true. And if it is, it can prove to be one last big blow to Zakir’s clan and they will be uprooted from Kashmir forever.’

‘But the issue is, how will we confirm it?’ I was confused.

‘Did my uncle know about it?’

‘I don’t know. My father said that Hussain Hamidi had no idea about it, but since your aunt is dead since over a decade, so it can’t be said whether she told him before dying or not.’

‘And moreover, even if she might have told uncle, everything before dying, how can we be sure that uncle told it to Zakir or Abbas or anyone?’

‘A DNA test can help, but how will we get the samples?’ I was coming up with utterly silly ideas.

‘You sometimes behave so much like Yasmin, it’s just that she is way cuter than you!’ he smiled.

‘She is my child, I’ve raised her like my own baby, I love her too much you know…’

‘Bhai-jaan…’ Yasmin came inside with a bowl full of biriyani.

‘See, I was just talking about you and here you come…’ Afzal gave her his best smile, a smile that could make any girl fall for such a handsome man that he was.

‘No work now, just lunch, c’mon open your mouth…’ Yasmin fed him like a baby.

Afzal ate a spoonful of rice, stared at me and the three of us laughed hard. After the lunch was over, Afzal came back in his form.

‘I have an idea. My right hand man has contacts in Zakir’s personal staff, let me see if things work out.’ Afzal made some phone calls and within a minute, a dozen of men deposited outside his office.

‘Thank you for everything, for this information too…’ he held my hand and pressed it gently, maybe it was his way of saying a thank you. I smiled and left.

‘So men, we have a mission here. A suicide mission for Zakir!’ Afzal’s voice faded as I left his cabin and walked into my room.

The next morning, Afzal was getting so many phone calls one after the other, and one of his men knocked at my door, and said that Afzal wanted me in his cabin.

‘Sit.’ he ordered like a strict professor. I obeyed.

‘The information you provided me yesterday, was absolutely, purely, completely…’ he was making me nervous now, ‘Utterly, totally…useful and the best weapon of all times!’ he jumped with joy and hugged me tight.

‘That is so great…’ I was suffocated with his tight hug.

‘Oh, I’m so sorry…I was just excited to announce it to you that Zakir himself confessed that Abbas is not my uncle’s child.’

‘But how did you manage to do it?’ I was curious.

‘Actually, I told you my right hand man had contacts inside Zakir’s personal staff. Zakir’s loyal man isn’t as loyal as Zakir thinks of him to be. He has leaked out information many times before, and this time too, he helped us for $3 million.’

‘Yes, it’s nothing compared to the information we got. Besides, he even told us that Zakir has so much venom inside him for Abbas that he might even kill him in coming days.’

‘Bhai-jaan…’ she broke down. She was crying in Afzal’s arms. Afzal was becoming restless.

‘Yasmin, my baby what happened? Why are you crying? What’s wrong? Tell me!’

‘Bhai-jaan…’ she was so choked that even words refused to come out of her mouth. She dragged Afzal in front of the TV in the lobby.

‘And the unfortunate car accident has claimed the life of Abbas Hamidi, the younger son of Hussain. Seems like Zakir Hamidi’s victory brought a series of un-luck and misfortune into his family. First his father Hussain, then his sister-lover Sana and now Abbas.’

Yasmin and Abbas were both attached as brother and sister, because of their young-ages. Political venom was yet to seep into their relationship. Yasmin deeply mourned the loss of her younger brother Abbas.