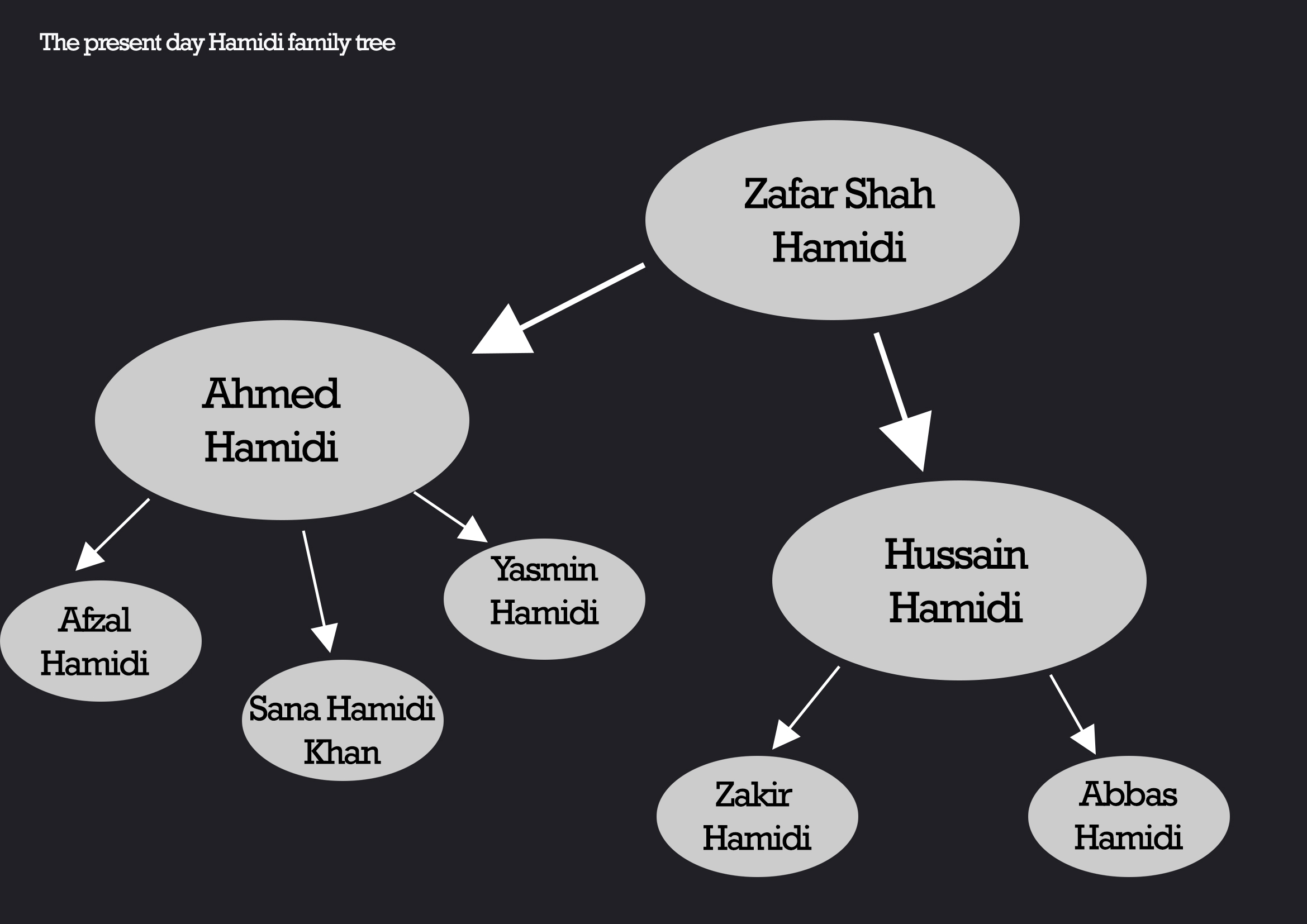 ‘Zakir Hamidi zindabaad!’ the streets were enthralled with these three words, and public gathered around a jeep like bees around honey, just that the treat here wasn’t a sweet one.

Zakir Hamidi, the candidate for Chief Minister of the ‘Kashmir Democratic Party’, popularly known as KDP – had himself decided to meet the people personally and request them to vote for him. Even he was aware that this was his first and last meeting with the people. After elections and declaration of result next month, he would be busy with meetings with the people who ‘mattered’, the business-class and elites, and not these common ones who would elect him and make him the minister of the state. Such little ironies were a part of their lifestyle.

Zakir Hamidi deliberately dressed up like his grandfather today. A black pathani suit and a white shawl draped across his shoulder in that old 1940s fashion. Ancestral dress-up lured people. It created a trust in their minds, and an image that wouldn’t fade that easy. He was called the ‘next’ Zafar Shah of twenty-first century.

The ‘Hamidi’ family tree began with grandfather – Zafar Shah Hamidi, who was a lead politician in Kashmir at the time of India-Pakistan partition, and moved to Indian side of Kashmir, afterwards. His role in development and progress of his area was so prominent, maybe that’s why his rule was limited. Corrupt politicians overthrew him and seized the chair, but he kept fighting from the back. He bore two sons – Ahmed and Hussain. His elder son – Ahmed Hamidi – later on came into power, but couldn’t stay for long. He was murdered by his own younger brother and Zafar’s younger son – Hussain Hamidi, who turned out to be corrupt and vile and his rule in Kashmir was prolonged and stable. He was owner of a majestic personality. His dressing sense was copied all over and despite having so many murder and bribery charges on him, he still maintained that honour and valour. He was blessed with two sons – Zakir and Abbas Hamidi. Zakir, the elder one was going to stand in elections this year against his own cousin – Afzal Hamidi.

Afzal was the son of Ahmed, who was murdered by Hussain for power, over thirty years ago. The Hamidis were a powerful name when it came to politics. Zakir was expected to win because of his father’s presence and his impact, but Afzal was a tough competition, as the local-ites knew about Afzal’s father – Ahmed’s sacrifices for his motherland. It was a war between cousins, in whose veins, same blood ran and that was of grandfather – Zafar Shah Hamidi.

She knew that her brother was contesting elections this year and victory was most needed commodity of the hour. She knew he was tensed and worried, and so she was. She was aware of their financial condition and her dead father’s pleas were always echoing in her head. She wanted Zakir’s head on the spade now and she was determined and confident of her brother. She knew Afzal would never let her down.

‘Yasmin…you have no idea how your one smile, makes me forget all the worries of my day. Come here, little one.’ Afzal hugged her tight and caressed her muffler covered head.

‘How was the rally?’ she asked.

‘Zakir flaunted, lied and made fake promises. What else can you expect from sons of a traitor?’ the last word of his sentence was so stressed that it showcased all the pain that was hidden inside his heart.

Afzal had two sisters. Elder one Sana was married to Yusuf Khan, who was practising politics and was soon going to be in power in a part of Kashmir only, and younger Yasmin, who was studying computers. She had no interest in politics, but she wanted to avenge the death of their father – Ahmed. Yasmin was a calmer, and softer child. Afzal was always protective of Yasmin, and he didn’t want to marry her off just for a political bargain. She was dearer to him, more than Sana. Sana asked Afzal to marry her off to Yusuf for money. They were running low on finances and Yusuf Khan’s dead father had left him a lot in their Swiss bank accounts. She just wanted to be his trophy wife to get the access to all the money and property so she could help her brother – Afzal when the time would demand.

Afzal counted upon Sana as an independent child, and did as she asked him to. He married her off in a year to Yusuf, and as their plan, Sana transferred enough money to Afzal’s account to make it easier for him to stand in elections. Unaware of the outer world, Yasmin was engrossed in kitchen. Cooking was her favourite pastime after watching cartoons. Although she was nineteen physically, but mentally she contained the mind of a ten years old. Her brother Afzal also liked her that way. She was the one who calmed him down when he would be filled up with tensions and worries. Her ear-to-ear smile and one warm hug would drain all the bad thoughts from his mind. He didn’t want to waste her life in politics and bloodshed. He wanted to contain her in somewhere safer. He wanted to marry him off to a guy who was never related to politics at all. Whose father, grandfather, never witnessed the dirty games in their home. A guy who would love Yasmin more than him. A guy who would care for her like a child, and no guy had qualified to that level as of now.

Yasmin didn’t even think about marriage. For her, life was all about college and friends. She had driver, full time security and a calmer life than the rest of Kashmiri girls. She had been to Switzerland, Mauritius and many other beautiful countries with her siblings, but she liked Kashmir the most. Every time her heart would race whenever she was about to lay her step off her motherland.

Sana, on the other hand was actively participating in politics. Her husband was naïve, but she belonged to an experienced family. Politics ran in her blood. She knew things, secrets that were buried deep inside her heart. Her husband Yusuf was just another pawn in her game. Whatever the brothers were planning, their sister was a step ahead from all of them. They wanted to end each other’s dynasty, but Sana was thinking like a game-changer. The politics in her head was dirtier than anybody else’s, but she was waiting for the right time to strike.