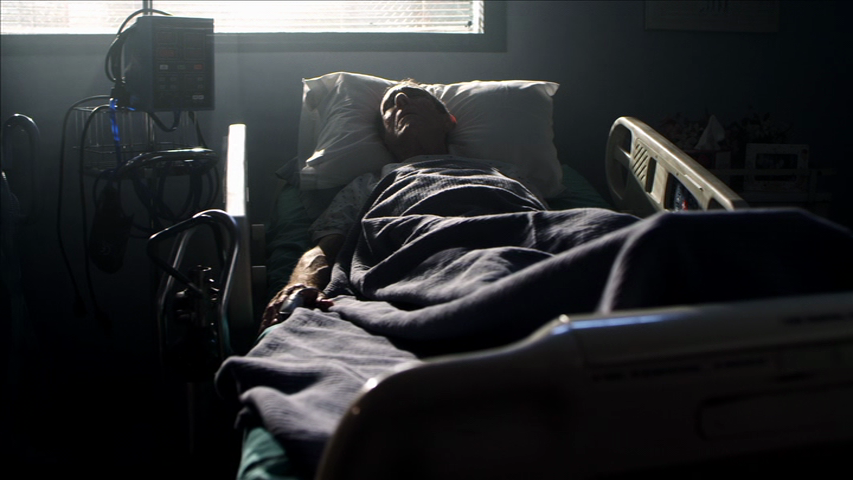 Elections were just one week away and it was high time for both – Afzal and Zakir – to lure as many people to vote for them as they could. Rallies, speeches were happening in every corner of the city. Party representatives were busy promoting their respective leaders. There was an environment of celebration all around. It was like – Eid – people were sacrificing goats and making ‘ghosht’ and ‘sevaiyaan’ in happiness of upcoming elections. It was a changing time for Kashmir, everyone had said that. The government would be overthrown by Afzal, locals were sure of his victory. There were victory flags outside his house, people gathered there all day and all night, chanting – Afzal Hamidi, zindabaad – even Zakir was somewhere scared of the fact that his mistakes might not going to be forgotten this time. No doubt he was busy making new promises to people, but people knew the person inside out, and were not ready to give him another chance at all.

‘I’m telling you Sir, the victory is in our lap. Elections are next Sunday. I’m sure everything will be clear by then. People don’t need any more conviction, my inside sources have told me that all the votes will be in our account this time!’ Zakir’s right-hand man was assuring him of victory, while he knew what the truth was.

‘Hmm…I’m going to meet father today, I don’t want any interruption or calls for another hour, you get me?’ he got up and walked upstairs. His father stayed in his bedroom upstairs with a team of nurses who were appointed to look after him.

‘Abba-jaan…Salaam…’ Zakir entered the posh bedroom of Hussain Hamidi, who was an old, sick man now. The bedroom was full of flowers, bouquet that arrived from his well-wishers. There was a huge LED TV on which only music channels were played all day, no news, nothing at all. Zakir sat beside him and held his hand. Touching feet was prohibited in Islam, so he greeted his father this way.

‘Zakir…’ Hussain spoke with difficulty and tried to get up.

‘Abba-jaan…stay there.’ Zakir held him down, ‘I want your blessings today. Elections are next Sunday, and I want to win at any cost.’ Zakir was scared for the first time in his life.

‘My blessings are always with you. But remember one thing, son. Even if you lose, this father will always have a space for you in his heart and his home. Don’t try to run away anywhere. So what if you don’t win one time? You have your whole life ahead…’ Hussain managed to speak somehow.

‘Abba-jaan, no! It is this time, or no other time. I have to win. I can’t let that traitor Ahmed’s son Afzal take our family throne. It was ours, and it will always be ours.’

‘Don’t be so blinded by the light of victory that you walk off a cliff and die! Always look beneath you before you take a step. I have ruled this city for two decades. I’m not fooling you here, son.’ Hussain was an expert when it came to political advisory.

‘I know abba-jaan, that’s why I need your blessings and more than that, your belief in me.’

‘Son, there’s nothing like belief. Money rules. This is a last minute advice I can give you. Don’t trust people. They will fool you and rip you apart. Trust money, it never disappoints you.’

‘I know abba-jaan.’ Zakir had always seen the dirty politics running in his house. His childhood was spent in listening to talks related to murders, smuggling, killing people, raping women. He had a very unusual childhood than any child would have imagined of.

‘Votes. They are never earned, they are bought. People are rational fools. They never do what you tell them to do, but they will definitely do what you make them do. Send your men with some whiskey and some cheap meat, and buy the votes. It’s the best and full proof method of winning. How else do you think your father won for so many consecutive years?’

‘I know that, abba-jaan, but whiskey and meat aren’t enough. People will drink our whiskey, eat our mutton, but vote for that bastard Afzal.’

‘For now, do this. If this doesn’t work, I have a team who have specialists in handling EVM machines. We can turn the votes to our side. But if whiskey and mutton can do your job, then don’t get yourself into that kind of trouble. I remember changing the votes in the EVMs once. It was fun!’ Hussain smiled as his life revolved in front of his eyes.

‘My men are already at it. They have distributed whiskey and mutton, to the local people, rather we have a one hundred percent working plan of making us win this time!’ Zakir was beaming with pride.

‘And what is that plan?’

‘My men have distributed drugs, alcohol, mutton, food and even stacks of cash. We have a few groups under our influence, they will get more people for us this week, luring them into free treats we are providing. I’ve promised them a party, prostitutes for one night, after I win elections, but only after I win. I’m keeping the best things for later stages, and then nobody can double cross me!’ Hussain coughed. Zakir passed him the glass of water.

‘That’s like my boy! I’m so proud of you son, I’m sure the victory will be yours.’ Hussain ran a hand through Zakir’s hair, ‘God bless you, my son. May Allah always make you successful.’

‘I just need your blessings abba-jaan, insha-allah I will be more than happy to announce my victory to you!’

‘Salaam abba-jaan, allow me to leave…’ Zakir got up and left.

His meeting with his father was usually an emotional ride. He loved his father the most. After his mother’s death, his father raised both the boys in the best possible manner. It was Zakir’s dream to give a good life to his father, to send him abroad when he will retire from politics, but it was his bad-luck that he got cancer and was stuck in the valley for the rest of his life. Doctors had strictly advised him against traveling. Zakir was helpless.

‘How is abba-jaan?’ Abbas asked as Zakir was climbing down the huge stair-case of his house.

‘He is fantastic! He talked to me today and seemed normal.’ Zakir smiled.

‘Good, I was thinking if I should go and meet him…’

‘No. Not now. Doctors have asked us not to disturb him much. The more he talks to us, the more he thinks about our situations and the more he worries. Leave him on his own and let him stay cut from the outer world. I don’t even allow the nurses to play news in front of him. He’s good the way he is.’

‘You’re right, bhai-jaan, abba-jaan needs rest the most at this time.’ Abbas sighed. The poor kid had no idea that the man he called his father, was not his birth-father.