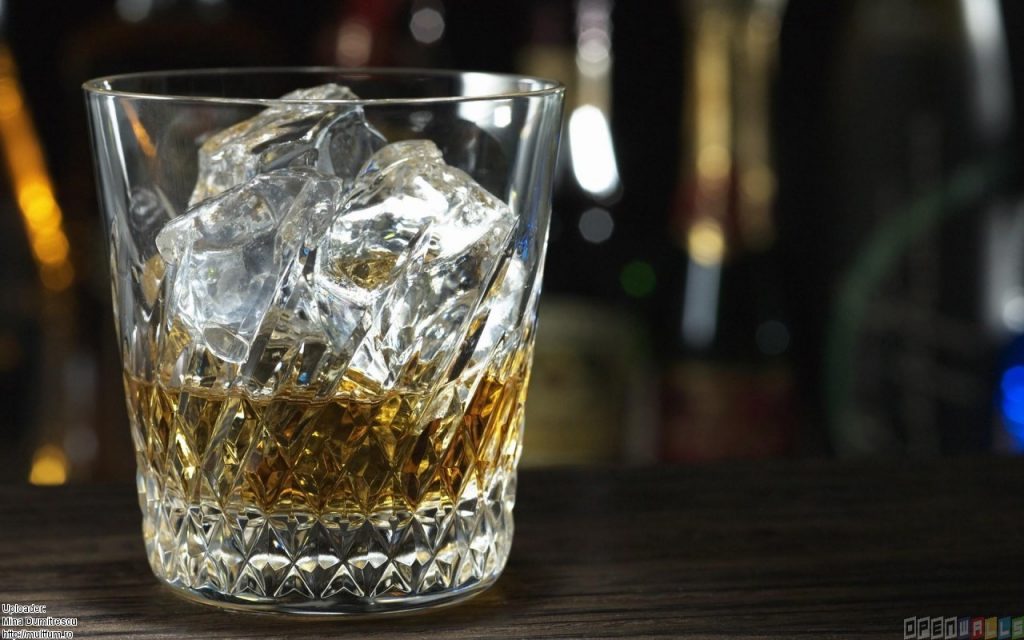 ‘Whoever thinks that love can happen only between a husband and a wife and that too only after marriage, is definitely blind to see what a beauty every woman on this planet is!’ Zakir was caressing a woman’s face. She was a local prostitute he usually hired for the night. The woman was with him since two years now, and Zakir was kind of addicted to her.

‘What about the money?’

‘Oh you cheap whore! Money is all you think about every moment, isn’t it? You don’t care about a man’s feelings, his emotions, all you want is just money!’ Zakir pushed her aside.

‘Don’t talk like that. I have my needs too. Besides, last night I was with your brother, he didn’t pay me! I don’t want that to happen again, I’m not a free commodity you see?’

‘No, not Abbas, Afzal, your cousin.’ she kissed him on his cheek.

‘Move away!’ Zakir got up from the bed, ‘You were with Afzal last night? He’s not my brother, you whore!’ he wore his clothes and walked out the room.

‘Yes he is, he reacted the same way when I told him about you, and didn’t pay me my money!’ the woman screamed out.

Zakir came blaring inside the room, took out a bundle of notes from his jeans pocket and threw it on the bed. The notes scattered all around and the woman laughed.

‘It’s so much fun to sleep with money, than men.’ she kissed the notes and threw them in air, the notes gently landed on her naked body and she slept, embracing all the money, while Zakir walked out of the room. The mere thought of sleeping with a woman who spent a night with his venomous cousin, disgusted him! He didn’t want to see her face.

‘Kill this bitch. Finish her!’ Zakir ordered his men who were right outside the motel, providing security to him. Two gunmen rushed inside on their boss’s order to finish the job.

After a minute, faint screams and two bullet shots were heard. The men came out smiling, signalling Zakir that the job has been done. One of them sat in the front seat of the black SUV and drove Zakir back to his palatial home.

It was 3 in the morning. His younger brother Abbas, who was just 15 years of age, was awake, strolling in the lobby.

‘Hey…why are you awake?’ Zakir removed his overcoat and hung it on a stand.

‘Nothing bhai-jaan, I was just worried about the…’

‘The elections?’ Zakir cut him short.

‘You don’t need to be worried about anything, Abbas! I’m not fighting these elections so that you can’t sleep in the night? Come here…sit…’ Zakir held his hand and took him to the gallery outside. It was filled with flora and fauna of all kinds. There were two huge comfy chairs right in the centre and a glass table shining under the moon-light. Zakir ordered his men to get some drinks for him and his brother. A man appeared with two shining tall glasses and a bottle of vintage whiskey.

‘I don’t ever want you to enter politics. It’s a dirty whore-house!’ Zakir poured some drink in the glass and served it to Abbas.

‘Bhai-jaan, I’m not talking about getting myself into politics, I’m just worried about you. Every day you step outside the house, I become restless. I don’t want to lose you, and with Afzal on the other side, it’s even more dangerous.’

‘You scared from Afzal?’ Zakir took a huge gulp of the drink to wash the memories of an hour away, ‘He can’t move a needle on his own! He’s a spineless bastard, and I’ll finish him this year…you wait and watch!’ Zakir poured some more whiskey into his glass, while Abbas was fiddling with his earlier fill.

‘But Bhai-jaan, Sana and her husband are supporting them too. It’s a tough…’

‘Ah, nothing’s tough! You got to trust me. Sana can’t do shit. She’s just a kid still figuring out how to please a man in her new marriage. Till the time she’s going to step out of her bedroom, we would already be the winners!’ Zakir smiled, assuring Abbas of their sure-shot victory.

‘Bhai-jaan, inshallah I want to see you rule the state too. Abba-jaan wants the same.’ Abbas swallowed a lump. Their father, Hussain Hamidi, was not in a good medical condition. Doctors had given up long before, and now, a special team from London was assigned the job to keep him alive anyhow.

‘Hmm…he worries me, you know…’ Zakir kept the glass back on the table, scratching his cheek he was lost in the thoughts of his childhood, thinking about how their father had always provided them the best of everything.

‘We won’t let happen anything to him, bhai-jaan.’ Abbas held his hand and Zakir came out of his dream-world.

‘Of course we won’t! Let me just win these elections, and show the world who the real king is. And then I’ll just finish off my lovely cousins who are thinking quite highly of them these days!’ Zakir took another sip from his tall glass.

‘Ah, let her do whatever she wants to! Someday, her finances will end too…’

‘But her husband is a millionaire, a rich industrialist. They have their business spread all over England and Saudi Arabia.’

‘I know…’ Zakir took another sip making Abbas wait for his comment on it, ‘But how long do you think she can hide it from her husband that she’s helping her brother? One day he will find out. And if he doesn’t, we will make him find out.’

‘Ugh! Everything is just so tiring. I mean, it makes my head spin sometimes.’ Abbas held his head in his hands.

‘Oh, don’t worry little brother. Let the elections be over. When I’ll become the ruler here, I’ll send you away to London. There you can start a new, good life. Away from all this politics and shit. I just want you till the elections because people are gullible fools. They need to see both brothers here…’

‘I know, bhai-jaan. Neither do I want to run away. I am and I will support you forever. Moving to London is not a compulsion. I like it here, I like Kashmir.’

‘But I like seeing you alive. This place is going to turn into a mine-field, and I don’t want you to step on the wrong mine, ever. That’s why I am sending you away. My men have made all the arrangements. On the night of voting, you are flying to London in the private jet. No questions asked, and no negotiations. Night of voting, means night of voting.’ Zakir raised a finger.

‘But what about the results?’

‘You can see them in London. You don’t need to be here for that. I want you to celebrate your sexy-sixteenth birthday in London, with some chics!’ Zakir got up, saw the time in his expensive, diamond studded Rolex. It was 4 in the morning.

‘Good night, little brother. Sleep well.’ Zakir walked out of the gallery. The dawn had broken. Light was starting to spread in the sky and Abbas looked deep into his half-full alcohol glass. All he wished for was, his brother to be alright.