Wasted is a fictional story of a woman – Ezryl, in her late-twenties, who loses all hope and purpose of her life. Having a disturbing marriage, being a failed wife and a destroying her career herself, she develops suicidal tendencies. Before she could handle herself and fix things, she falls into a trap of mafia and underworld who carve her into a professional killer. She kills for money and drugs and loves her work. But one thing she’s unaware of, and that is the reason behind her transformation. What changed her into a killer? Who was planning everything for her life? Will she ever know the truth behind her husband’s life? Will she ever come to know about the real-side of the people whom she works for? Read more to know… 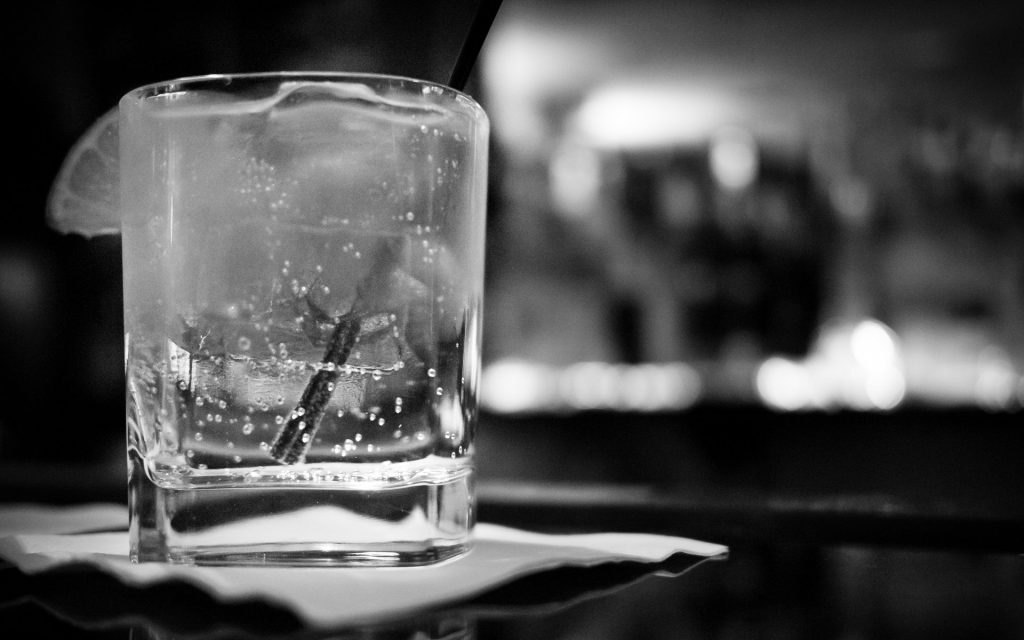 It was one of the finest mornings in Beverly Hills, Los Angeles. Birds chirping, heavy rainfall, weather had turned everything lively and fresh. Just as the rainfall reduced, and from a continuous drizzle, it turned into a mild downpour, a woman in her late twenties, woke up from the noise of her doorbell.

Her house was a mess, with cigarette ash and ash-trays lying on the carpet, and the whisky and wine bottles rolling around on the floor, she saw what had she done to her home, although the day was fine, but her house was not. She was still in hangover of the previous night. Drinking and doping were her only abode since she lost everyone close to her. She gave up to drinking and thought of nothing else, to improve herself or, to take herself out from this mess.

The doorbell kept on ringing, and she was brought back to the present. She took her bathrobe and wore it. Her nakedness revealed many secrets of her past night. While wearing the bathrobe, she focused on her left arm, which had now turned blue and black in most parts due to syringe insertion and drug intake. She also cut herself at times, and her wrist symbolized her past in a brutal manner, every cut depicted, one bad memory of her life. She saw the first cut, and a faded smile appeared on her face.

The doorbell again pushed her out from her on-going romance with her past. She faltered and stumbled, and somehow reached the door and opened it. It was Mrs. Wilkinson, her concerned neighbour, who was the age of her mother, and she loved her like her own daughter.

‘Ezryl, sweetie, are you alright? I was worried!’ the grey haired, wrinkled woman seemed tense.

‘I’m okay, Mrs. Wilkinson. You don’t need to be worried about me…’ Ezryl scratched her head, her messy hair locks were stuck in her fingers.

‘Show me…’ Mrs. Wilkinson held Ezryl’s arm tightly, and she pushed the sleeve of her bathrobe behind.

She was shocked to see so many blue-black marks, clotted blood marks and insertion points.

‘Sweetheart, come inside…’ Mrs. Wilkinson wiped her tears, held Ezryl from her shoulders and took her inside.

Ezryl yawned, she knew she would again cry in her home for an hour. Lecture her about taking care of herself, being close to Jesus, praying, going to church, and thinking about starting a new life, but all she wanted was some sleep.

As expected by Ezryl, Mrs. Wilkinson again started with her ages old stories of drug abuse and molestation, and how people waste their lives in intoxication.

‘Sweetie, Jesus is watching everything, he’s everywhere. You don’t need to be afraid of anything. You can come out of all of this, you know? I’ll take you to the church today, and don’t you dare refuse!’

‘You do nothing, the whole day, you never go out, you never leave this home, I just see people coming and going, but I never see you, going anywhere, I don’t think you even eat anything, let me check your fridge!’

Mrs. Wilkinson got up and opened the refrigerator door. She shuddered seeing so many beer and Vodka bottles lying in the fridge, along with so many injections and boxes that enclosed so many kinds of liquids and powders in it.

‘Ezryl…darling what is all this?’ tears rolled out from Mrs. Wilkinson’s eyes. She had lost one daughter to drug abuse, and she was reminded of her past, when she dealt with her madness in her final days.

‘You are not doing this to yourself, you understand? Sweetie, you are coming with me, right now, and I don’t want any excuses!’

Ezryl yawned, scratched her head, and fell on the couch. She fell asleep immediately. The morning drug doses were doing their magic. She needed to sleep for some time, to prepare herself for her next dose.

Mrs. Wilkinson’s attempts to wake her, were failed, and after shedding a few more tears and chanting a few more prayers and verses, she went back to her home.

‘David…David?’ Ezryl crawled towards her drawer and dialled a number on her landline telephone.

‘Ezryl? Are you okay?’ a heavy and coarse voice welcomed her hostilely.

‘I’m running out of coke…are you somewhere nearby? Can you get me some?’

‘Sure darling, my men are just three blocks away, they’ll be right there.’

Soon enough, she had a packet delivered to her doorstep. Her support for the upcoming night was there, she needed no more entertainment tonight…