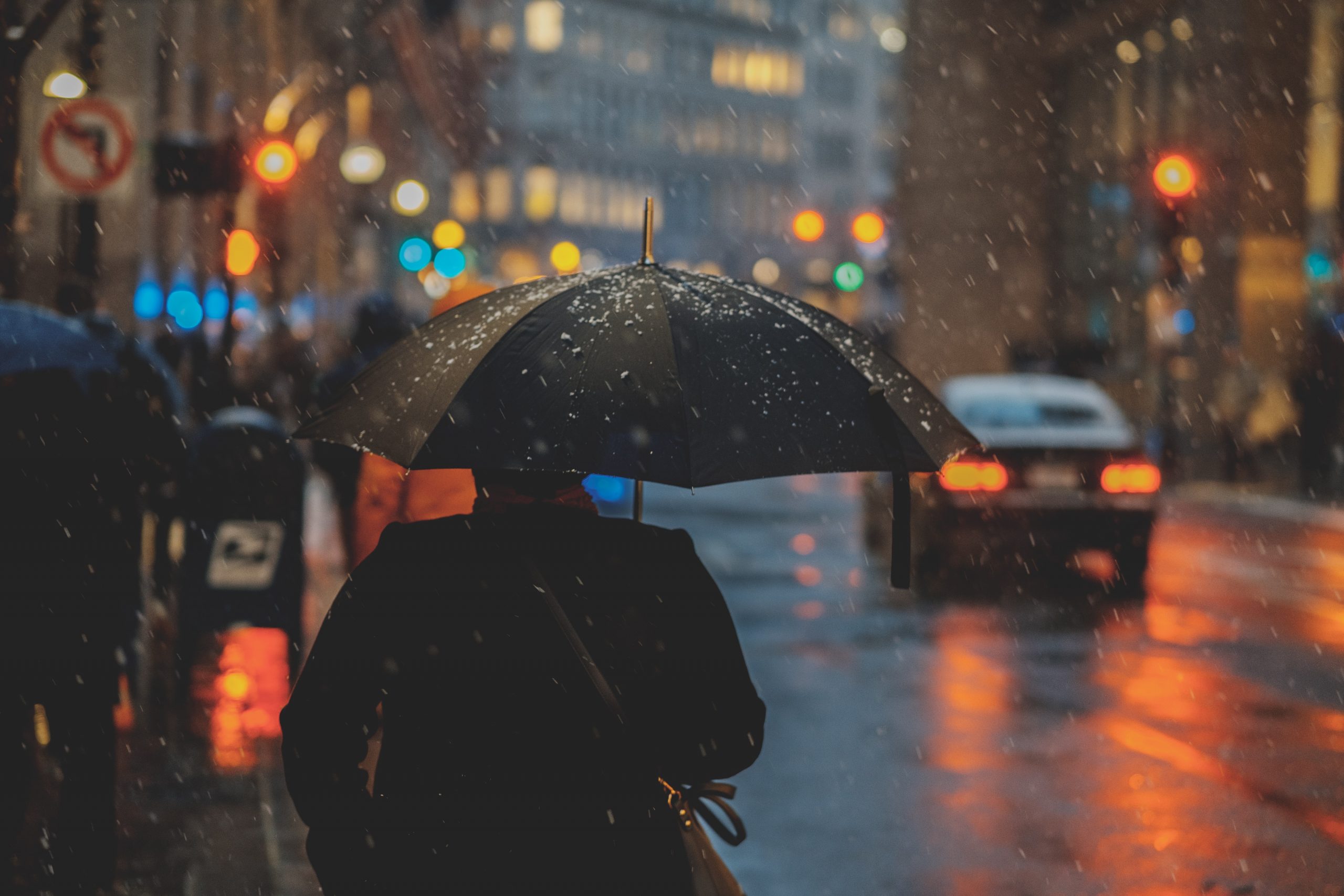 ‘How am I supposed to understand anything when you’re simply not talking to me? What should I assume of your silence?’ Ashima shouted.

‘What’s for dinner? Have you made something or should I order it from outside?’

‘Order it from outside…’ Ashima kicked the chair and locked herself in the bedroom.

‘Listen, you want an answer, right? Here it is, I have a problem with your job, I don’t want you to work and I don’t want random guys calling you at wee hours for flirting with you, I can’t tolerate this bullshit!’

‘Flirt? What the hell are you saying?’ Ashima threw the door open and literally screamed at him for putting profane allegations on her morale.

‘Who is this Jatin?’

‘He’s a colleague! What the hell is your problem? Don’t you talk to girls and women who work with you? Do I ever complain?’

‘It’s different, they’re unmarried, you’re married now, so you should at least understand your limits!’

‘Limits? Whoa! Look who’s talking about limits, the one who married a girl elder than him, the one who promised me a life better than I used to live, and the one, who made a fake promise of giving me freedom and independence!’

‘So what if we’re married? Just the relationship status changes, and not the person! But with you, the case is different, not only extreme, but insane!’

‘You’re not trying to understand…’

‘I don’t want to understand your male chauvinism. I could never expect this from you, Aarav you are the limit!’

Ashima ran off into another room and locked it from inside. Aarav also didn’t try to talk to her. He laid down on his bed, and tried falling asleep, but something inside, wasn’t allowing him to sleep.

‘Am I really nagging her? Am I really forcing her to stay with me? What if she leaves me for some other guy? Am I really blocking her freedom? Am I not giving her the desired life? Is the problem from my side?’

The questions were flooding his mind, and his senses were all awake. The blades of the ceiling fan were rotating overhead, and he compared his own life to it, which was now into a vicious, never ending circle. He himself gave permission to Ashima to join a company, he himself agreed for her decision of taking up a job. She never forced him into anything. It was their mutual consent, then why now? Was his possessiveness obstructing her entire life? Was he way too insecure for his lady that he couldn’t even tolerate any other guy talking to her?

He was immediately snapped back to reality as he thought about the guy, talking to Ashima. Just a talk can never upset him so much, he knew, it was their chat. What Ashima didn’t know was that Aarav checked her phone in the morning, which had a whatsapp conversation between Ashima and Jatin, and that too at 2am. He couldn’t recall the entire talk as he read it in a hurry, when Ashima went for a bath, but what he remembered were the last few messages.

Ashima: It’s so late, I think I should sleep.

Jatin: Why are you worried? Your husband is already asleep.

Ashima: It’s not about Aarav, I myself am really tired. Bye.

Jatin: You looked gorgeous. You are a real beauty!

‘Who the hell is this Jatin?’ Aarav thought, and in anger, he punched the adjoining cupboard so hard, that Ashima, sobbing in next room heard the noise. She came running into Aarav’s room and found his hand bleeding.

‘Oh my god, what happened? Are you mad?’

She clutched his hand and tied it with a napkin from the bedside drawer.

‘Don’t touch me, stay away you unfaithful bitch!’ Aarav pushed her and her head hit the lamp. She fell down, and a pool of blood surrounded her head. She was unconscious.