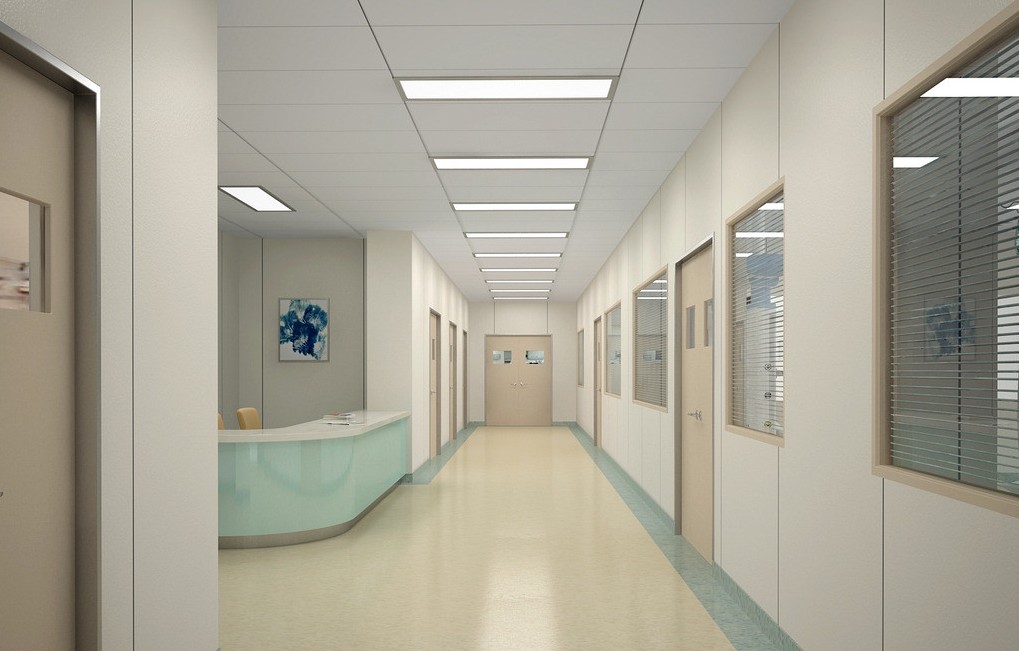 I was running down the dingy, poorly-lit, narrow streets of Varanasi. It was 03 am and I was all alone. The familiar streets were seeming scary and dangerous. I could sense my heart beat which was rising up with every step I treaded. I looked back, it was far away thankfully, I had left ‘his’ home far away and I was safe. ‘Alone’ and safe never go together when it’s midnight especially for a girl, but it was better to be alone in streets than to be in a bed with someone who didn’t give a damn about my existence. I was panting, sweating, crying and as I looked at my body which was covered with bruises, I woke up with a jerk.

Thank god, it was a dream, for I could never live another life like that! I noticed myself sleeping on a bench in the corridor. I looked at mother and left out a sigh of relief as I discovered her having some food in over 12 hours. It was 6 am and she was awake since midnight, and hadn’t spoken a sentence since then. She looked into my eyes with queries and questions and I gazed back blankly to her disappointment. She wanted me to get married this year, and father’s deteriorating state and critical condition was enough of a reason for me to tie a knot with someone and settle down. Obviously, a 26 years old unmarried girl in the house meant nothing, but a matter of worry!

The entire meaning of ‘Settling Down’ is different here in India. The time I was in China, studying my MS, people there would only focus upon getting a job, and that meant settling down for them. While here, in India, till the time a daughter isn’t married and has birthed a few kids, she isn’t considered to be settled. I was frustrated, confused and nauseous. The entire concept of marriage was stupid. You get to know the person, you like him, you share a house, a room, a bed, a bathroom and even your body with him, have kids, and then…then what? You die he cries, he dies you cry, and then, the end! I mean, what do you get from all this? Hurt and pain? Nobody lives forever, and the first chapter of growing up is – accepting death!

Today, I’m seeing my mother’s condition who is suffering because father is sick, what if my life subjects me to such a scenario someday? I know I’m not strong enough to handle all this, and neither can I survive if I lose someone whom I’m too much attached to. So, the simplest and easiest way out is – remain single! No attachment, no bond, no pain. Mother never understands me; she thinks I’m ultra-modern, and that this type of thinking won’t be accepted in India till three or four more decades, but who cares? It’s my life I’m living, then why care about an entire country? Nobody will die if I decide to stay single, and that was it. Seeing my father in operation theatre, unconscious and cut open, and my mother, whose heart was cut open even without a surgery, I decided and made my mind – never to get married!

‘He’s awake, you can see him…’ a ward boy came to inform me about father’s well-being. He finally regained consciousness after around 06 hours of his surgery. I looked at mother, and she had already packed up her purse to move. She started walking briskly and I followed her to the ICU with the thoughts of marriage hovering in my mind. She hadn’t spoken a word since she came here, not even a single one. Maybe she was on some silent-fast till she sees father in perfectly healthy condition, or maybe she had sworn to remain silent till her prayers were answered. Being a highly religious and superstitious lady, my mother didn’t forget to carry little idols of all the possible Hindu Gods in her purse.

Tonight was the strangest night of my life. Being the only daughter of my parents, they had done everything to give me the best of all. From top notch education, to unlimited freedom, and my mother even asked me many times to date guys, especially since the time I shifted to Mumbai, but I had no time, or I just never looked at life that way. For me, life was work, solving cases, helping people, bringing their babies in this world and sleeping in peace at the end of the day. For me, my life was complete and there was nothing that was missing, but mother felt differently. According to her, a partner was the most important thing in life after ‘food’.

‘Only one person at a time…’ the security boy warned mother who was walking after me. She stopped at the door with tears in her eyes. I looked back and saw her crying, I insisted her to go inside first and see father. She clutched the edge of her fainted maroon saree which was dripping wet with her tears, and walked inside. Father had drips injected inside his body and bandages which covered his chest. He could feel some pressure talking, as Dr Ishan had told me, so I wasn’t sure how was mother going to communicate. Anyways, it was enough for mother, and much better than seeing him dead. She sat on a stool beside him and cried as I could see from the outside. Father moved a bit, and gestured her to stop crying and that he was alright. But mother wouldn’t listen. After a few minutes of depression and gloom, she finally held his hand, kissed it and came out.

‘You go, meet him, he wants to see you.’ She said in a worried and hushed tone.

I walked inside the familiar ICU. It was like a second home to me, but not today. It was the strangest place for me today, a place that I least wanted to visit, not because my father was admitted, because I had no courage to see around. From tonight, my life had changed completely. I started looking at situations, perspectives differently, and I started feeling emotions and pain of the patients. I gave a quick look around. There lied a little boy, of maybe nine or ten years of age, and his leg was amputated. His mother was sitting beside him, feeding him soup. On the opposite side, there lied an old woman who must be in her eighties. There was a young guy beside her, maybe her grandson, who was completely engrossed in his phone. What a shameless creature, I thought. Who knows how much time is left with his grandmother that he is wasting the precious moments like this.

Then on the other side, next to my father, laid a lady, whose case I was handling. She had delivered her baby last week with a lot of complications via caesarean section surgery. I looked at her, and she smiled and folded her hands. That was the moment that I realized how good of work I was doing, and how badly people relied upon me. How easily they give their life in your hands with such a huge responsibility that you’ll make it worth living. I looked on the opposite wall clock that showed the time to be 06:30 am. Inside the ICU, one loses track of time. People were gathered outside as inexorably as they gather outside a single theatre when a Shah Rukh Khan movie is about to begin. The anticipation was same, only the reason was different. Instead of happiness, there was a gloom and worry on each face.

I walked towards my father’s bed. He laid there motionlessly and as he saw me, his eyes shined with a new hope. He depended upon me for his condition. He thinks just because I’m a doctor in this hospital, he was given immediate attention and first class treatment. I smiled and clutched his hand tight. His chest was dressed up and despite the numbing medicines that he was injected with, he was feeling pain where the incisions were made. He didn’t speak much, he never has.

‘It’s okay, everything will be alright. I have talked to the doctor who operated you, you’ll be discharged soon, don’t worry…’ I smiled again and assured him that his life will be back to normal once again, ‘…but you promise me, you won’t eat just about anything and that you’ll let me make a diet plan for you! Nothing is as important as your health now, you feel me?’

Father smiled, which meant a ‘yes’.

‘Nice! Now, let me see your report.’ I picked up his file from the side table was full of medicines, injections, dressing material, bottles of NS, dextrose and other IV Fluid. I wondered, how easy it was to pierce a syringe into any other patient, but when it comes to your own blood relations, you feel like you are injecting it into your own skin, and that it’s piercing your dermis and epidermis layers and entering your veins and in your blood. How painful and torturous it sounds.

With all these thoughts in my mind and my father lying in front of me, disabled, one thing firmed up in my insides – I was never getting married!