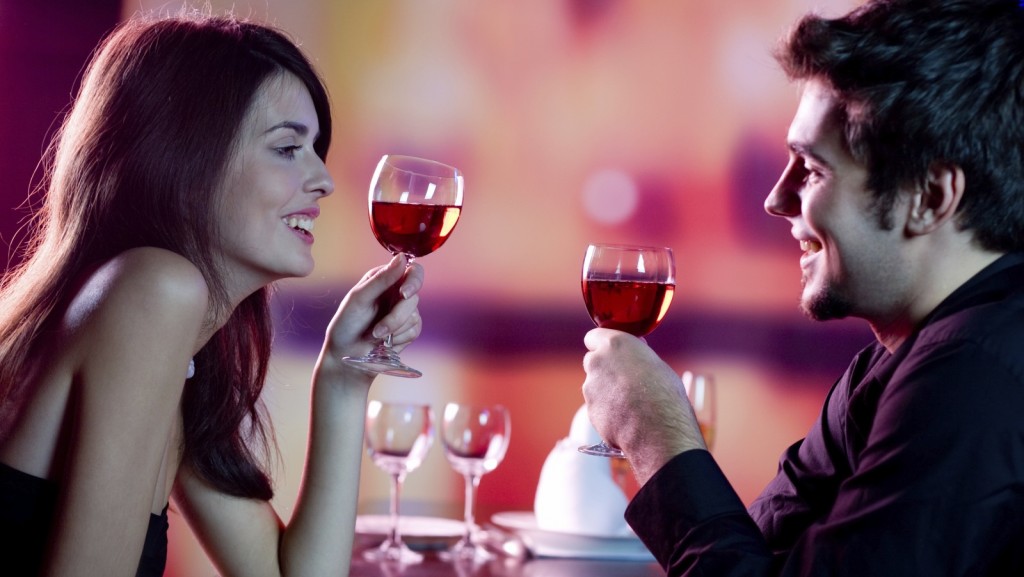 Untimely demise of my father-in-law, Mr Singh came as a blow. Though I was expecting it, but never did I think that it would hurt me equally as it hurt Avni. Though I had never spent any real time with him, but I did operate him when he had his second heart attack.

The worst feeling for a doctor is – losing a patient whom you treated with all you had! Mr Singh may not be any friend or relative of mine, but he surely was my patient, and losing a patient had never been easy for me.

‘You want something?’ Avni asked me as I was reading the morning newspaper. It was a week since her father had passed away, and she was doing much better in life now.

‘No, thank you.’ I replied back with a smile, this is all I had to give her after all.

Since that fateful day, she hadn’t talked about divorce to me even a single time. Sometimes I feel the urge inside to force her into the divorce so she’s free from the bond that I’m tying her into, but sometimes, when I become selfish and snobbish, I feel as if I’ll lose everything if I let her go. This dilemma is the biggest I’ve encountered in my life till now!

I shoved in my earplugs and drove my Honda City to the fastest I could – okay, 60kmph! The song playing on my phone was identical enough to my situation. I was stuck. I was pissed. I was rotting inside. I was torn apart and I wanted some expert advice.

There was a time, I used to look into my father’s eye
In a happy home, I was a king I had a golden throne
Those days are gone, now the memories are on the wall
I hear the sounds of the places where I was born

Up on the hill across the blue lake,
That’s where I had my first heart break,
I still remember how it all changed,
My father said

Nobody was expert more than one person in this whole-wide-world and that was my father! I couldn’t help myself, but call him, and tell him everything that was going on in my life lately. Instead of being shocked, he was happy – happy for I told him the truth and didn’t hide anything – PARENTS!

‘What should I do now? Keeping her with me is being selfish, and letting her go is something I can’t afford…’ I sounded as miserable and helpless as I could, so I would fish out a quick solution from my father’s genius mind.

‘Son, you’re a surgeon, you have operated so many humans physically, but emotionally and mentally, you’re still a learner, or I should say, a beginner. Avni is someone who is emotionally most vulnerable right now! If you can do something to keep her, do it now. Take her out on dinners, spend some quality time, screw work for some time, take an off, go for a vacation, but pull her out of her misery and she’ll fall in love with you, Ishan…’

‘Thank you so much, dad!’ without listening anymore, I made a mental note of spending the entire next week in best possible manner with Avni, and I check marked everything my dad had said about impressing a girl. I was all set – mentally, now there was only one problem – convincing Avni!

‘Like I said, you are here since one year and I don’t think you’ve seen much of Mumbai, then what the use of such a life is? Believe me, there’s much more to life than we can imagine. There are some people who explore their entire lives and see entire world before they die, and then there are people who take birth and die in the same room, and I don’t think you’re interested in a latter life, are you?’ I tried to be as logical and meaningful as I could.

‘Alright, I anyways don’t have much work, I can go out on a dinner with you tomorrow. Good night, doctor…’ Avni said, picked up her pillow and sneaked into the guest room.

I hate the moment she says a good bye and leaves me alone with my thoughts, memories, past and everything that I want to forget. I hate it when she walks inside the guest room instead of snuggling in one blanket with me. I had developed a subsequent hatred for my own room, my bed, my sheets, my pillows, everything that was around, just because there was Avni’s absence in them. I had everything, but a lady with me earlier, and now when I had one, everything was still incomplete.

It’s funny, how for an entire lifetime we keep thinking ‘How’ will our life-partner look like, how will he be? How will he react to a particular situation? How will he get angry, and how will we love and pamper him? We have so many questions like if he will accept me the way I am? Or if I have to change for him? We all have made plans for our future, subconsciously. We don’t exactly plan out everything with a pen and paper, it’s something that happens automatically, just like an involuntary action. Whenever we are alone and our mood is good, we usually think about our life with our partner. The days and nights in his arms, and the time that we will reserve for him.

But when all that turns into reality, it’s strikingly different. Everything that you thought, seems to be a joke, and life laughs at you from a distance! You are helpless and can’t do anything about it, but have to accept it the way it is. You are totally caught into a web of dilemmas and problems before you realize that this is the time you waited for, and that this is the time you dreamt about! You have to make efforts, compromises, sacrifices and you have to change yourselves too sometimes to make things work.

You can never expect to get a partner exactly the way you thought or dreamt about. It’s always different in reality and it’s always tough to make both ends meet for a relationship to work, but you have to! It’s your relationship, if you won’t work for it, who else will?

This was the only thing that kept me going. I had to convince Avni for a week-long vacation to Kerala anyhow! I had to take her along and tomorrow’s dinner was my only chance.

I selected a suave and classy suit for the evening. It was a velvet black skin-fit suit with a white shirt inside and a matching blue/black broach. I wore black leather shoes with red socks. Socks are anyways hidden, I thought, and walked out of my room without realizing that some part of my ankles was flaunting my bright red socks.

I rushed inside to change them, without even seeing how Avni looked like. I started searching for a white or a black pair of socks, but all in vain. My cupboards were flooding out my clothes and it was a mess inside. She was waiting for me, ready at the door, and it was husband who was late today! How ironical, compared to the jokes that people make on ladies that they take time to get ready!

‘No!’ without even listening to what she was saying, I said a big, loud NO!

‘I have your socks, outside, doctor!’ she spoke after an interval of two minutes.

How dumb was I! I thought and rushed out. I snatched the socks, wore them, slipped my feet into the shoes and stood straight in front of her. That was the time I noticed her properly.

She was wearing a bright red plain saree with a black border and a black, sleek georgette blouse. Her black earrings were dangling and her black bangles were shining coyly in her fair, smooth arms. Her nails were painted red and she wore matching red heels. Her open hair were swaying in her air, and the light aroma of the perfume she wore, filled the lobby entirely and I was intoxicated with it’s smell for a few moments.

‘Are you ready, doctor?’ she asked.

‘Oh yes, I am…please…’ I showed her the way and she walked ahead of me.

I felt as if I was walking behind her in my marriage in a traditionally Hindu way, where a groom walks behind the bride in some of the rounds around fire, but as we reached my car, my dream was crashed.

‘Are you driving, or…’ she looked at her own car.

‘No, no…we are going together, and in my car!’ I opened the door for her. She sat next to me and I came on the driving seat. I accelerated and in fifteen more minutes, we reached the restaurant. It was JW Marriott, where I had a table reserved for us.

‘Thank you, doctor…’ she looked into my eyes and smiled. My day was complete now!