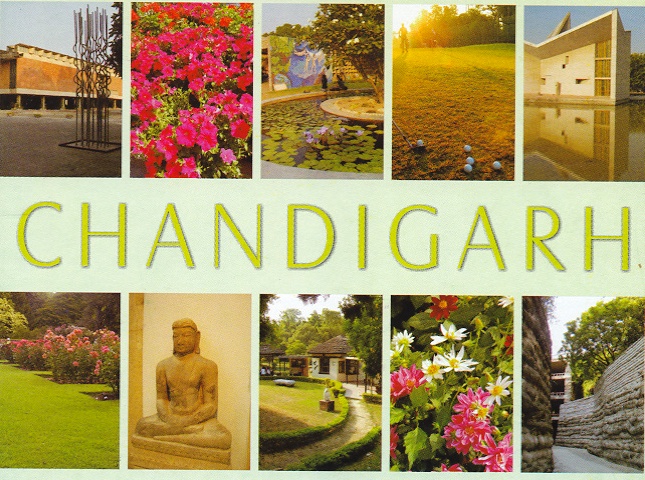 ‘Kavya…’ Ishan let out a cold sigh when he saw his girlfriend, for the first time, in reality! He couldn’t believe for a moment that he was actually watching her from barely a metre’s distance. He ran to hug her, and to his surprise, she also opened her arms for him.

Ishan kissed on her forehead, and Kavya closed her eyes tightly! Tears started flowing out of her eyes, at a mere touch of Ishan.

‘I love you!’ Kavya said and hugged him again.

‘Love you too, why is my baby crying? I’ve come to meet you from Bangalore, and you’re crying? I can’t see you like this!’

‘I’m sorry…’ Crying choked Kavya’s voice, and she could barely be understood.

‘Come, let’s get you freshened up first, and then we’ll talk about anything else!’

Kavya and Ishan moved out of the airport. They decided to head towards a hotel, and Kavya called up Disha.

Seeing Ishan in front of them was like a dream, and now when it came true, they could hardly believe in it.

‘Gosh! We thought you were a fake, and so inquired about you a lot, but damn! You are actually so handsome. You barely look 27, dear!’ Disha was constantly appraising Ishan for his physique and looks.

‘Bless both of you!’ Disha commented, and they all had a light lunch. Kavya had become health conscious, since the day Ishan entered her life as his love. And she had succeeded to maintain herself gorgeously as well.

‘Let’s go home, Ishan!’ Kavya said while getting up.

‘Home? Are you serious?’

Ishan was sceptical, for her parents had no idea about her relationship with him.

‘Absolutely! Why not? I’m going to tell my parents today only. And since you’ve came from so far away, you have to meet them up!’

‘What’s there to laugh? Huh?’ Ishan said, and held Kavya’s arm, and they all moved out.

Kavya drove them all to her home. Her parents were home only, and Ishan felt a weak nerve. He couldn’t even gather the courage to step out of the car even, but Kavya was determined to get them all introduced today only!

Disha rang the doorbell, and the servant came to open the door.

‘Yes, Kavya madam! Everyone is home.’

Ishan felt more nervous with each step he took forward. They all finally entered the lobby. Her mother was reading some book, while her father was watching the TV.

‘Mom-dad!’ Kavya ran to hug them both. She was really happy, for she was united with her love after so many months today, for the first time!

‘Hey baby! How was your day? And this is your friend, Ishan?’ asked Kavya’s mother.

‘Yes! This is Ishan, and Ishan, come sit here…’ Kavya pointed towards the couch, on which Kavya’s father was sitting.

‘What? She said sit here. Just come!’ said Kavya’s father. He sounded a strict man with defined principles. What else can you expect from a retired colonel?

‘Mom-dad, actually I want to confess something. Ishan and I are in a relationship since last few months, and he came all the way from Bangalore, to meet me!’

Her mom gave her a stern look, while her father looked at the opposite wall. Ishan also looked in the direction of Kavya’s father, and his eyes were glued to the frame, that contained a big old, antique RIFLE!