Arranged Emotions is sequel to Arranged Marriage. Shrey and Akanksha discover new emotions and phases in their relationship, as they become parents. Shrey, who is totally unaware about raising kids, makes blunders but Akanksha makes sure everything falls right into place. Natasha, who had a bad past, recovers from it and moves on. She is getting married to her love, Nitin Shekhar, whom she met in Dubai, but meanwhile, Shrey’s college-mate and friend Abhinav Srivastav enters the scenario, and Natasha’s heart tosses between both the guys. Whom will she choose in the end? How will Shrey and Akanksha’s parental advises help her decide her life partner? Stay Tuned to know more… 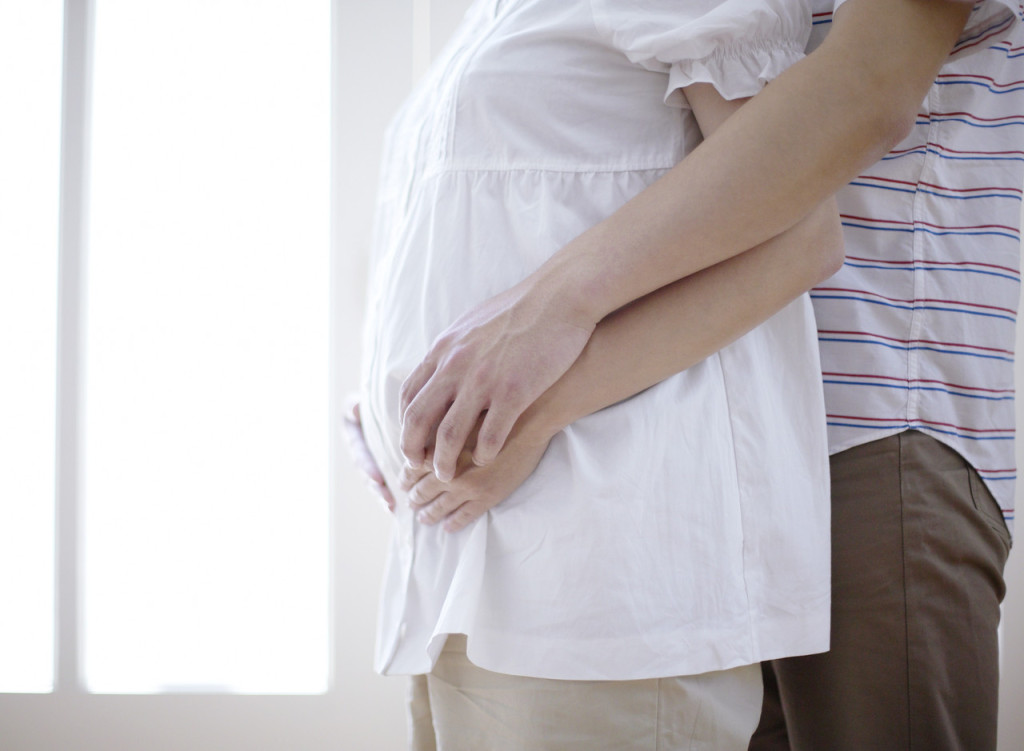 Shrey and Akanksha were back from hospital after the dreadful prank of Akanksha. Akanksha was two months pregnant.

‘I still can’t believe…’ Shrey was strolling in his room with his hand on his forehead.

‘What?’ Akanksha was munching some snacks.

‘That you’re pregnant!’ Shrey was biting his nails.

‘Why? Are you afraid that soon you’ll be a father, and will get so many new responsibilities?’

‘No! I’m afraid, how will I manage almost seven more months without sex!’

Akanksha slapped her head. Shrey never failed to disappoint her!

Tomorrow was Akanksha’s birthday. Although Shrey wasn’t prepared for the sudden surprise that Akanksha gave him, by revealing her pregnancy, but what he had planned for her birthday, had arrived already. Now he just waited for the clock to strike 12.

They both were lying on bed. The time was sharp 12am. Akanksha had slept already, and even Shrey pretended that he didn’t remember her birthday. Shrey had planned everything beforehand. Although his previous plan was of just presenting her a gift, but now, he knew his wife needed much more care and pampering, as now she was carrying his child inside her.

‘Thank you, Shrey…’ she leaned forward and kissed his lips.

Shrey slid his hand inside her night gown, and started fondling her bosom. He was kissing her lips and touching her thighs, stomach, and breasts.

‘I know, I know…don’t worry I won’t have sex! Here…put your hand inside…’ Shrey took Akanksha’s hand and put it in the pocket of his pyjamas.

‘Can you feel something hard?’

‘Haha, sorry, no more jokes now, seriously, give me your hand…’ Shrey slid her hand in the other pocket of his pyjamas.

‘Felt something?’ he asked her, while she fondled the pocket. It was a box. She took it out.

‘Open it…’ Shrey said, and Akanksha opened the box with a tick.

‘What is this for?’ she took out a little automatic key, on which some numbers and symbols were engraved.

‘Come with me…’ Shrey took her to the balcony from where she could look down into the lawn of their home.

A beautiful shining black Porsche-911 was beautifying the already glamorous garage of cars. The bright red ribbons tied all around, signified that it was for Akanksha.

‘Oh my God Shrey!’ Akanksha gazed at the car with an open mouth. They both rushed down to have a drive.

‘You drive…’ Shrey gave the keys to Akanksha.

‘Because you always complained that I never let you drive, that you’re always accompanied with drivers wherever you go…this one, is only for you. It’s a two-seater, so it’s only for you and me, and since it’s your birthday present, I won’t even touch the keys…it’s all yours, sweetheart…’

‘Oh, I love you Shrey!’ Akanksha hugged him and kissed him on his lips.

‘But how much did it cost?’

‘Umm…to know that, you will have to pay me something…’

‘What now, don’t you wanna know the price?’

‘No, I don’t!’ Akanksha stared at him with a weird look.

‘Come on now…don’t waste time…’ Shrey sit her inside the car.

Akanksha sat inside and pressed the start button. The car was fully automatic with amazing features. She pushed the accelerator and the car zoomed off to 100kmph within seconds. They were on highway, almost alone, driving in pyjamas. Shrey was teasing her all the way.

‘Fine, your car, your wish…after all, you’re a girl, not your fault baby…’

Akanksha felt offended with the gender based criticism. She raced the car to almost 140 and this time, Shrey’s heart came into his mouth.

‘Hold on, Sweetheart…you’re taking me too seriously…’ Shrey folded his hands and started praying.

‘First apologize for saying that girl-boy thing. You can be a father of a daughter also, understood?’ Akanksha winked.

‘Okay, I’m sorry, I’m really sorry, I won’t ever, ever, talk bad about girls, no matter what! Please…now let’s go back?’

‘Fine, here we go…’ Akanksha skid the car in the middle of the road and the car turned 180 degrees.

‘Holy Mother! Who taught you such stunts?’ Shrey’s heart was pounding even faster than the speedometer of the car.

‘You, Mr Husband!’ Akanksha smiled, and they returned back home at 2am. Akanksha was driving since 2 hours now.

‘Who told you to drive so far away? Come on, now. Rest. And don’t you dare wake up before 10 in the morning.’ Shrey put her into bed and covered her with bed-sheet. Akanksha immediately slept off.

‘Your mom is the most beautiful lady of the world…and I love her so much.’ Shrey hugged Akanksha and slept.

8 months had passed since Akanksha’s pregnancy was detected. Their babies could arrive any moment now. Yes! Akanksha was pregnant with twins. The doctor didn’t determine the gender of the babies though, but the mere news of two kids had overwhelmed Shrey already.

‘I’m finalizing everything now, you choose fast!’ Shrey hired a professional architect from Italy who would design the entire bedroom for their babies. He was showing Akanksha the colours and designs of the baby-rooms.

‘But Shrey, we can’t simply waste the money like this! We don’t even know whether there are two boys, or two girls, or one girl and one boy?’

‘What are we doing here? Designing a home for Mom-Dad’s retirement? These colours are so boring and dull that the babies will hate it!’

‘Really?’ Shrey had no knowledge about what he was doing.

‘YES! I have seen many baby-rooms, they’re painted in bright colours, they smell good, there’s hardly any furniture because babies don’t need it till they’re 2 or 3. And the room you’re showing here? See, it also has a rocking-chair! As if there’s a grandpa shifting in…’

‘Okay…okay, I got it. I’ll talk to the architect and then decide.’

‘What? You didn’t talk to architect? Whose designs are these then?’

‘These are my own discovery online. I’m yet to talk to the architect.’

‘I promise you, sweetheart…’ Shrey kissed her forehead. Folded the huge design sheets and went off.