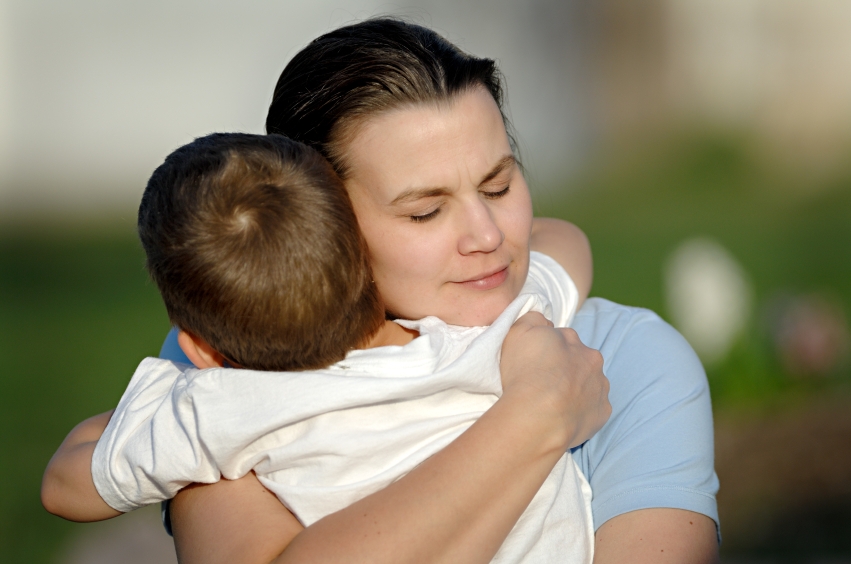 ‘Rohan…come here, son!’ Renuka was screaming in the morning, running after Rohan with a glass of milk in her hand. It was a regular weekday, and the school bus would arrive at any time.

Rohan was now in first grade, and according to him, he was enough grown up to skip milk. Small babies drank milk, and not the children who go the big school. All his friends talked about drinking cold drinks instead of milk. He had also started carrying chips to school instead of a tiffin box, which was carried by babies and crèche kids.

‘Mom, please! I hate milk…’ Rohan ran from one side of the lobby to the porch and his school bus arrived. Renuka ran after him. The conductor of the bus whistled loudly in front of their house, and Rohan opened the gate. He was tall enough now to reach the lock of the main gate.

‘Shyam, please don’t let him in…’ Renuka said to the conductor, panting.

Conductor blocked the way of door of the bus. Rohan came running and smashed his head in conductor’s legs.

‘Let me go…please!’ Rohan was applying all the force of his body on conductor’s knees. But he seemed immovable.

‘You know how I got this power?’ said conductor. Rohan looked up in amazement.

‘I used to drink milk everyday…’ Rohan knew this was a trick, every day he was tricked in the similar way to drink milk. But not today, he was repulsive and angry, and applied all the force to move conductor to a side.

Meanwhile, Renuka arrived and held Rohan from his arm, turned him towards her, and made him gulp down all the milk. Rohan knew he couldn’t fight back two adults at once, so he drank the milk finally.

‘Good boy! Mamma loves you…’ Renuka kissed him on the forehead.

‘Mom! Don’t kiss me…I’m not a baby anymore!’ Rohan hissed as he signalled towards little Ishika, who was sitting on the first seat in the bus.

The conductor stepped aside and made way for Rohan to climb up the stairs of the bus.

‘Wait, you’re forgetting something…’ said Renuka, as she picked up the tiffin box.

‘Mom, I am throwing a party today…I don’t need this!’ Rohan flashed a twenty rupees note at Renuka, and she was left smiling. Her son was growing up!

Renuka handed over the tiffin box to Shyam, the conductor, and told him to give it to Rohan, anyhow. He took it and placed it on the dash board of the bus, and whistled loudly. The driver started off the bus to the school. Renuka got busy with her household chores.

It was just like all other days, before she got a call that changed her life forever…

Renuka was cooking the lunch, and was busy with some household work, when she got a call that capsized her world entirely.

‘Hello, yes, this is Renuka…who am I speaking to?’

‘Renuka ji, I am Shikha, Tanmay’s mother…’ Renuka couldn’t assimilate who she was talking to, soon she was reminded of that nerd student, Tanmay, who used to come to their home to teach Rohan.

‘Renuka ji, I just got a call from school, the primary block caught fire, many little kids…’ Shikha broke down, Renuka couldn’t believe her ears. Her heart was racing, and her hands started shivering. Nervously, she called Rajiv, Rohan’s father, but he didn’t picked up the call. ‘Must be busy in some meeting’, she thought, she had no time to waste!

She took out the car herself, and rushed to the school. She could see the waves of panic flowing down few metres from school already, and she could sense the havoc that must have broken upon the little innocent souls, who weren’t even trained to face a hazardous situation like this. The school was surrounded with children and their parents, some crying over dead bodies of their babies, while some carrying their little injured kids to homes. Ambulances were called, police had arrived, and it was all a mess. Her eyes started scanning the crowd for Rohan, who was nowhere to be seen. Tears rolled down her eyes as she saw some parents carrying the blood smeared bodies of their children. She started shivering and finally saw Shyam, the bus conductor, helping the parents with their kids.

‘Shyam…’ Renuka had no strength to speak more.

She released a sigh of relief. Shyam’s words worked as wonders to her ears. She felt happy inside, and her soul was contended. She folded her hands, looked upon the sky, and thanked God, for saving her only son.

‘Mamma!’ Rohan came running from the bus and hugged Renuka. Renuka hugged him tighter, kissed him, and pampered him like he was her new born baby.

‘Thank God you are safe, Rohan. You don’t know I was so worried!’

‘I lost my twenty rupees, Mom. Please don’t scold me…’

‘Don’t be silly!’ Renuka wiped her tears off and kissed Rohan’s cheek.

‘You gave the tiffin for Rohan in the morning. He lost the money and came to get his tiffin box in the bus, and in recess only, the canteen caught fire and in no time, half of the primary block was turned to ashes…it was the tiffin box that has saved his life…’

Renuka looked at Rohan. His body didn’t have even a single scratch. Then she looked at the tiffin box that saved her son’s life, held it in her hands and kissed it…