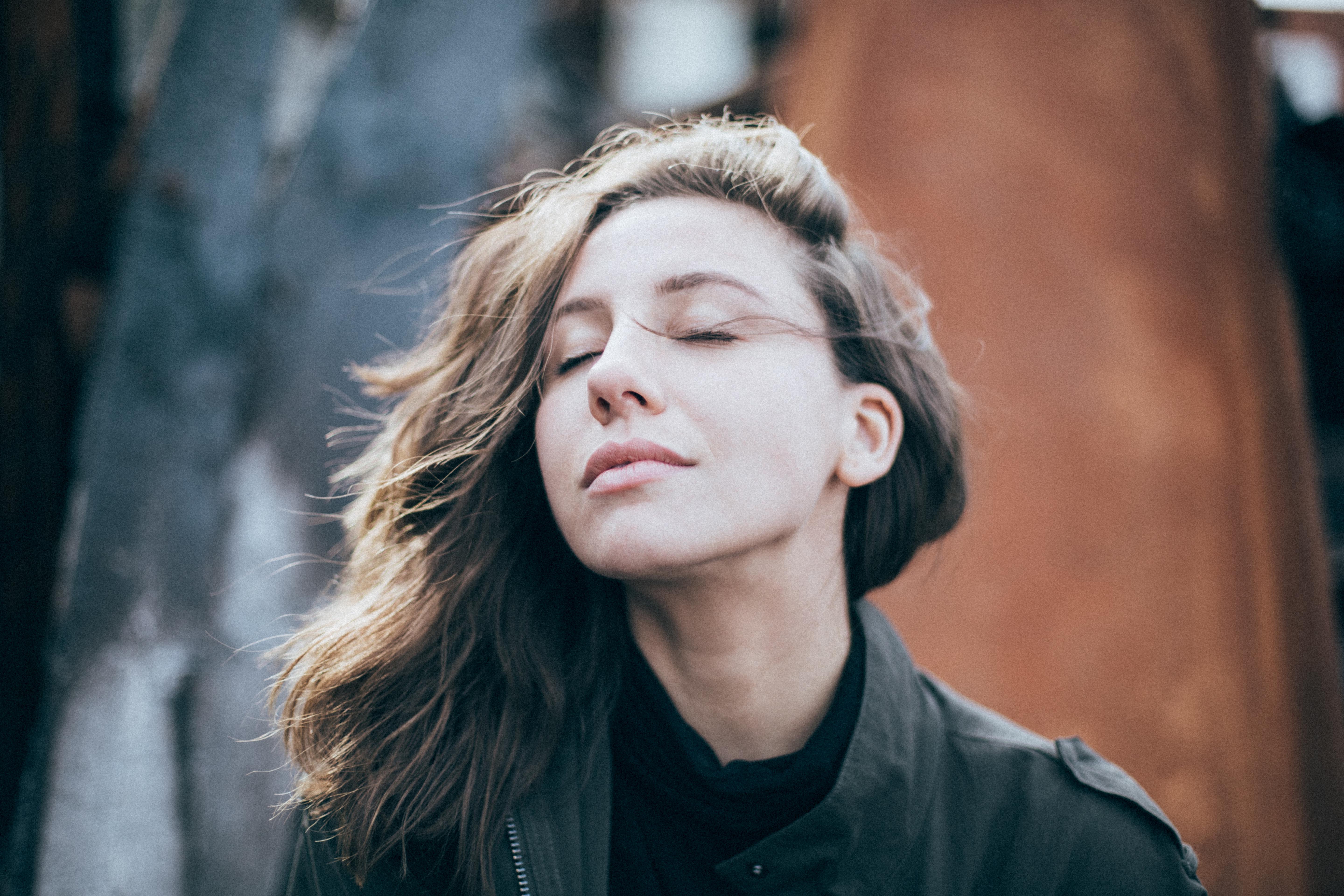 Today, let’s talk about love. Unapologetic, Raw, Lustful love. Love that is one-sided sometimes, but still feels complete. Love, that is so pure and so deep, that even thinking about yourself with someone in your dreams feels like you cheated. And then you apologize. To yourself. For having such thoughts, that demean and put shame to the glorious love you feel for that one person, among seven billion others. The one. Among seven billion.

Have you ever been in such love?

Well, I have been. Not once. Not twice, but everyday. Every single day of my life, I feel I’m falling more, and more into love, with that one person. How strange, that suddenly, someone starts to mean so much. The one. Among Seven Billion. Suddenly, you start to feel every nerve in your body, and you can feel the blood rushing through your veins. You can literally feel the blood sometimes. Pumping through your heart, and you stop. You stop so that you can breathe, because he has been taking your breath away since the moment he sat across you on the rusty wooden table in the faraway outlet of Cafe Coffee Day.

You would have been on a killing spree, if your coffee was turned into a lukewarm mush otherwise, but with him, you can even sip the cold one like it is served piping hot, and you are most likely to even spill it on your favorite white colored linen shirt, but still forgive yourself because you were with him.

And there you are, sitting in front of him, after six long months of wait. What to say? How to start the conversation? You don’t know, because there is too much to share, and too much to discuss, and the time is rushing. The tick-tock of the clock on your right is blaring in your ear, forcing you to count the moments you have left with him, until you will see him next. Until. Such heavy heart and such heavy thoughts have weighed you down already, but somehow, he gathers the courage and takes your hand into his. Your shivering, cold hand, finally embraces the warmth of his sweaty palms, and you feel alive. You feel like life just rushed into you and your cold, blue skin starts to turn pink, and as he says ‘How have you been?’ in his soft voice, you suddenly stop hearing the blaring voice of the clock anymore. Silence.

He sighs, and lightens his grip on your hand. He leans forward, and tells you that you look beautiful. You close your eyes, trying to accept this surreal moment as reality. Six months. One hundred and eighty days. The wait has been too long. Too long for both of you, but he’s still somehow holding up, and you are being shattered inside. Trying your mighty best to control that one droplet of tear from falling, that one droplet of tear, that has been sitting in the corner of your left eye since the moment you saw him, but the weight of one hundred and eighty days makes it fall. It lands on his hand, and he looks at you. The same look he gave you when you first locked your eyes and fell in love. The same look, that makes you fall in love with him again, and again. The same look coming from that one. That one, among seven billion.

And you nod, thinking that he will understand the whirlwind of thoughts that has been rushing through your mind ever since, you saw him today after such a long time. He stands up like a gentleman, to wipe the tears from your eyes, and he pulls you close to hug you. A hug, that you had been waiting for since eternity. A hug that feels like your thirst of ages, has been quenched with one big splash, and that you received salvation from the heaviness of your mind. A hug that freed you from the imprisonment of life. A hug, that is as relaxing as a cigarette break from hectic office hours. A hug, that you had been craving for. You finally get it, and you are lost in the moment, that he starts to loosen up. Three minutes have passed, that you both are standing in the middle of an empty outlet of a distant Cafe Coffee Day, but it feels only like three seconds, and you don’t want to let go of him. You ask him, ‘A little more…‘ and he tightens his hug, which feels like his soul is hugging yours, and that you both do not need anyone in the world now. You both are complete, in every sense and in every way. Even if death would come today, you would accept it with a smile. That is the level of your satisfaction and happiness. That is what he does to you, every time he meets you.