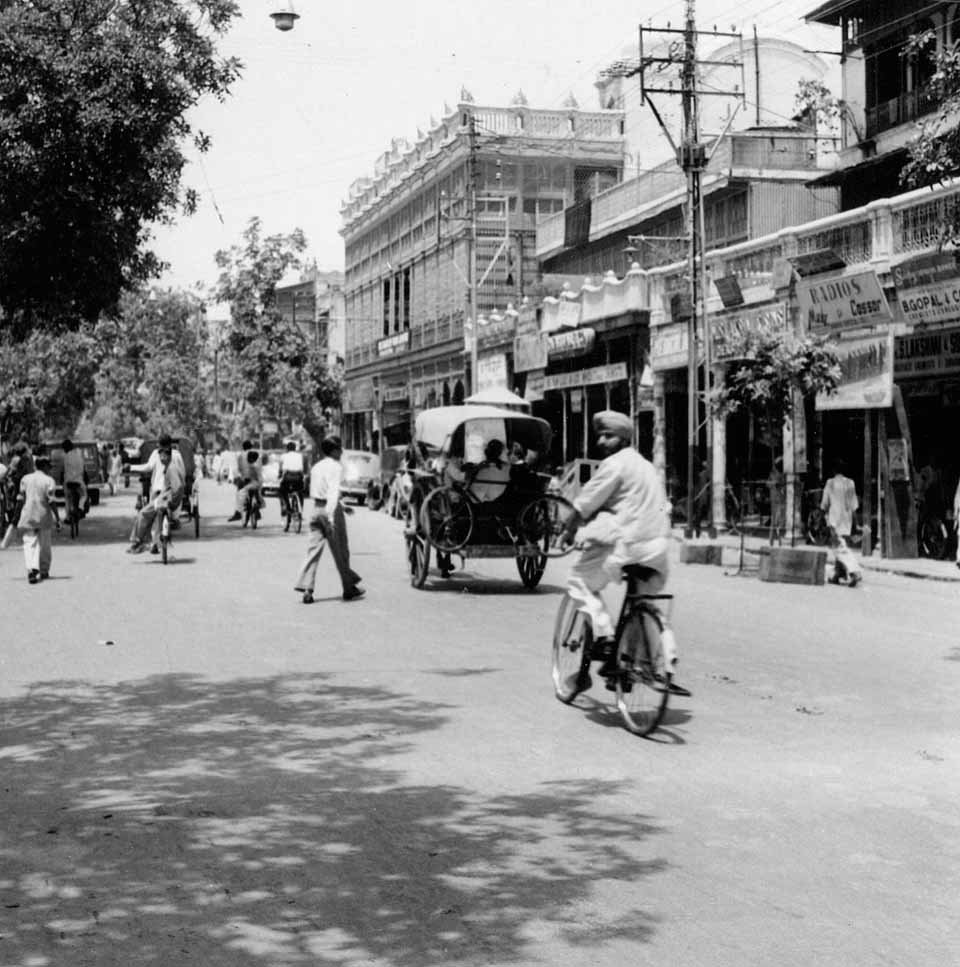 Flavored smell of fresh samosas’, the narrow lane neighborhood overcrowded with people from all races, I would observe so many different characters every morning. The kids playing cricket restlessly, their nicknames taken from world-class Indian cricketers (Kapil Dev and Sunil Gavaskar) defining their true devotion and loyalty towards the game. The old women gossiping about the family who recently married their son and didn’t invite them over. The few men discussing politics on the paan shop, chewing betel leaves and smoking the cheap roadside beedi. How strange – the most expensive talks of the world, were cornered at most inexpensive places. The morning ritual of religiously affected people carrying copper vessels full of milk to impress lord Shiva, some carrying green-chaadar to impress Allah and some burning candles to get their jobs done by Jesus, it was all full of colors.

I was a mute spectator to everything, immovable, still, I watched every scenario with a perfect attention from morning to evening. It was the same everyday and it continued like this for years and decades ahead. People changed. Old ones died, new ones took their place. Cries of new born babies and weeps of old and sick, it was all here, right here in front of me. People from every walk of life. The soft-hearted ones who would adjust and accept. The bigotries and rebels, who would spread violence and kill. Kids who grew up to be men and women – some married from the same street, while some witnessed a broken heart. Some families moved, and some came in. I was there all along, a silent spectator unchangeable, irrelevant.

The saffron shaded evenings. The whistles from the pressure cookers from distant houses. The orange sky and dark surroundings. The excitement of world-cup, especially of India v/s Pakistan, and silent nights otherwise. The street fights, domestic violence, the family-rivalries going on for years. The baraats leaving for bride’s place, the baraats coming to get the bride. The accidents, the diseases, ambulances passing by through same streets. There’s a music, a lullaby, if you listen attentively. The sounds seem to collaborate and create a melody of its own.

The first shower of monsoon, the tap of first drop on the dry, parched mud, the smell that is created afterwards. Kids making paper boats, playing in street-ponds created after rainfall. Grandmothers showing rainbows to their grandchildren. Lovers embracing each other while young, separating and dying, leaving their partner alone while old. I’ve been a spectator to every joy and sorrow.

All the renovations, the constructions, old buildings being broken down, new ones taking their place. Change of colors, walls painted in new shades. Thick smell of paint, tar being spread on roads like carpet. The earlier muddy roads are now converting into resistant, better ones. Buildings have new colors now. They use more subtle ones. From earlier brick red and yellow walls, now all the walls are creme and white, the colors seem to fade away now, just like emotions of people. Earlier the evenings were spent around me. People discussing important and unimportant things. Laughing and sharing their pain. Now nobody has time to sit and talk. Everybody seems to be in a hurry. Everybody has to go somewhere. The satisfaction is lost. People have desires. Materialistic requirements. The laugh of old days is forgotten, mobile phones have invaded their minds. Everything looks like it’s remote-controlled, automatic, machined.

But the kids still play cricket around in streets. The names taken from world-class Indian cricketers. From Kapil Dev and Sunil Gavaskar, now they are Dhoni and Kohli.

Earlier, man invented machine to decrease his work. But now, machines have invaded men and increased their work. It’s opposite now, it’s the wrong path everyone is treading. I warned them, bore no fruits for a year, warned them about the changing times, the unnatural ways they were following, but they killed me and burnt my body. I could see people warming their hands on my pyre. I could hear people speaking above my dead body that mangoes could now be grown artificially…